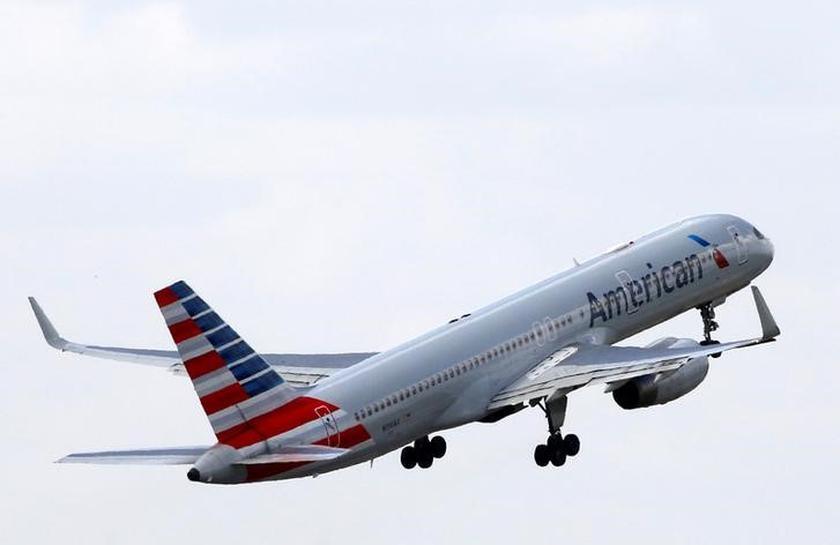 Frontier Airlines was fined $400,000 for violating oversales and disability rules, American Airlines $250,000 for failing to make timely refunds to passengers, and Delta Air Lines $200,000 for filing inaccurate baggage reports, the department said in a statement.

Delta failed to properly report all baggage claims from 2012 through 2015 and told the Transportation Department that if it had reported all claims it would have likely fallen from fourth to fifth in rankings among carriers for fewest baggage claims in 2012 and 2013.

Delta said in a statement it was notified last year its damaged bag policy was not compliant with the department’s published guidelines and it immediately updated its policy.

“Frontier remains committed to complying with DOT rules,” the airline said in a statement, adding it updated procedures “that were not effective” and “taken steps including, introducing a new reporting system.” It must also add a new quality assurance management position by Sept. 1.

American Airlines failed to process a “significant number” of refunds in a timely fashion in 2015, the department said.

The company said Friday it “is committed to providing timely refunds to our customers.”

American said it “took proactive steps to address refund delays some customers experienced in 2015 due to a systems integration issue after the merger with US Airways, including investments to improve processing times.”

Airline bumping practices have drawn more scrutiny following video of a passenger being dragged off a United Airlines flight in April.

This and other incidents have been broadcast on social media, prompting congressional hearings with airline executives that raised questions about customer service and airline cost-cutting.

Southwest Airlines Co said in April it would end overbooking, while United announced policy changes, including boosting compensation for overbooked passengers to up to $10,000.

Legislation unveiled in Congress in June would make it illegal for an airline to bump an already boarded passenger from a flight. Another measure before Congress would require new rules for airlines promptly to refund passengers for baggage fees or other fees if they do not receive the service.

Reporting by Eric Beech and David Shepardson in Washington; editing by Cynthia Osterman and Grant McCool