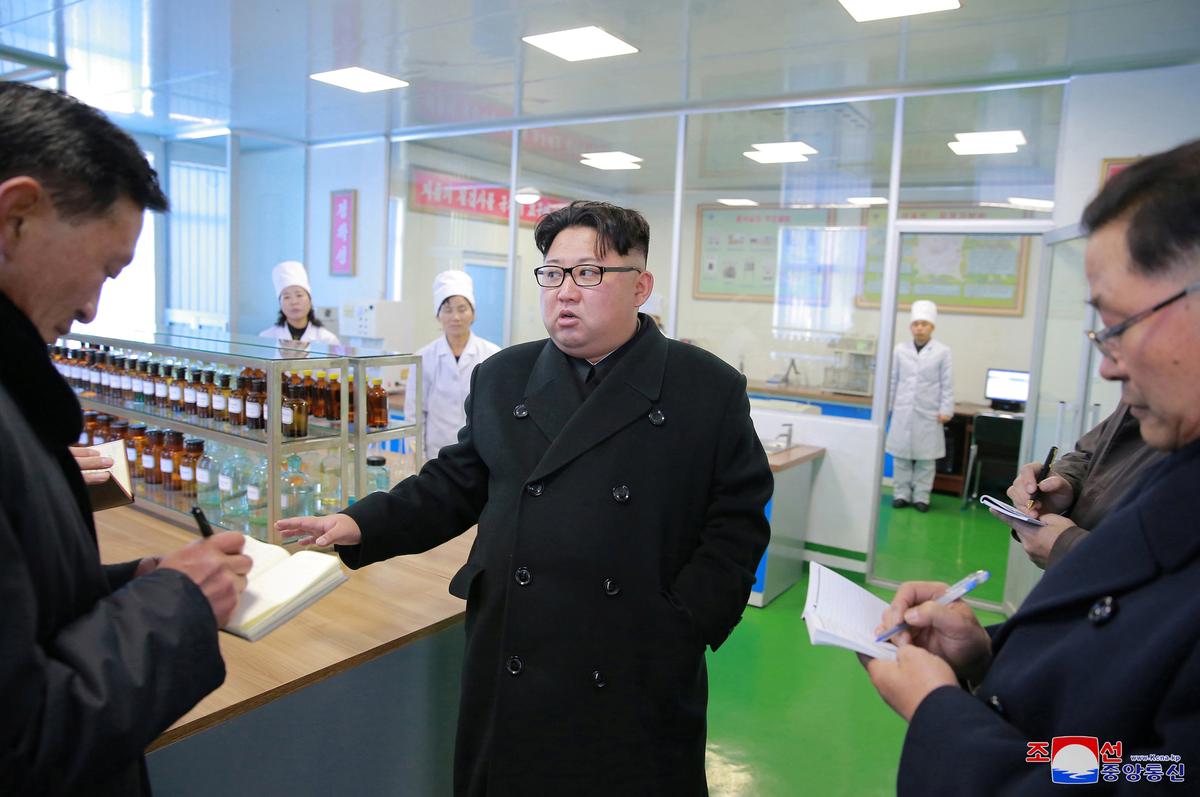 WASHINGTON (Reuters) – North Korea’s nuclear program has made some strides in recent months but the country has not yet demonstrated all the components of an intercontinental ballistic missile (ICBM), including a survivable re-entry vehicle, the vice chairman of the U.S. Joint Chiefs of Staff said on Tuesday.

Air Force General Paul Selva’s remarks confirm an assessment by Defense Secretary Jim Mattis in December that North Korea’s ICBM did not pose an imminent threat to the United States.

“What he has not demonstrated yet are the fusing and targeting technologies and survivable re-entry vehicle,” Selva said, referring to North Korean leader Kim Jong Un.

“It is possible he has them, so we have to place the bet that he might have them, but he hasn’t demonstrated them,” Selva, the second highest-ranking U.S. military official, added.

In November, North Korea said it had successfully tested a new type of ICBM that could reach all of the U.S. mainland and South Korea and U.S.-based experts said data from the test appeared to support that.

Selva said that if conflict were to break out, it was unlikely the United States would be able to get an early indication of North Korean launches.

“It is very unlikely that in a tactical situation, we would get any of the indications and warning that would precede a launch other than if we got lucky and saw the movement of the launch mechanism to the launch platform,” Selva said.