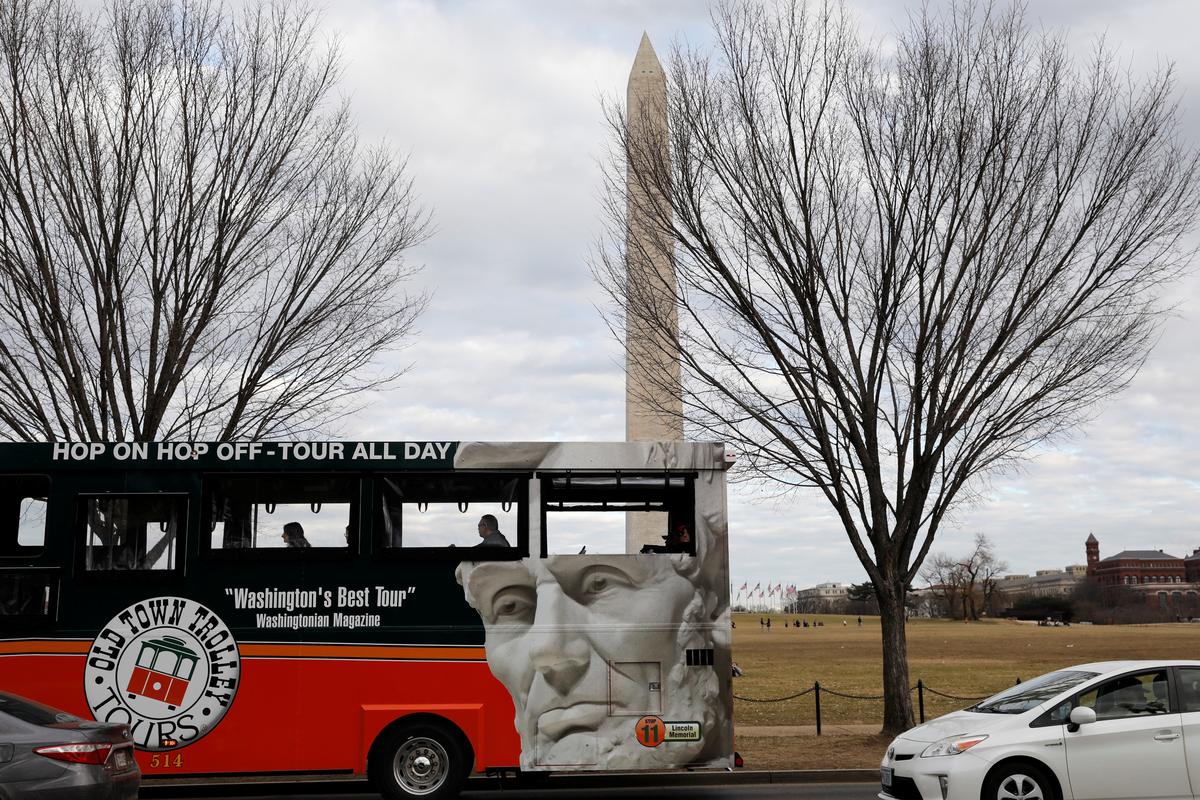 WASHINGTON (Reuters) – A U.S. government shutdown will enter its third day on Monday as Senate negotiators failed to reach a deal late on Sunday on Democrats’ demand for legislation protecting “Dreamers,” young people brought to the country illegally as children.

The Senate set a vote for 12 p.m. (1700 GMT) on Monday on advancing a measure that would provide temporary government funding through Feb. 8 and allow thousands of federal employees to return to work.

Senate Majority Leader Mitch McConnell also offered an olive branch to Democrats when he pledged in remarks on the Senate floor to bring immigration legislation to a floor debate in early February if the issue had not been dealt with by then.

“It would be my intention to proceed to legislation that would address DACA, border security and related issues,” McConnell said, adding: “It is also my intention take up legislation on increased defense spending, disaster relief and other important matters” then.

It was not clear whether enough Democrats would vote on Monday to advance the temporary spending bill and end the government shutdown.

Funding for federal agencies ran out at midnight on Friday, and was not renewed amid a dispute between President Donald Trump and Democrats over the politically acrimonious issue of immigration.

Refusing to support another short-term government funding extension last week, Democrats demanded that the Republican president live up to an earlier agreement to protect Dreamers from deportation.