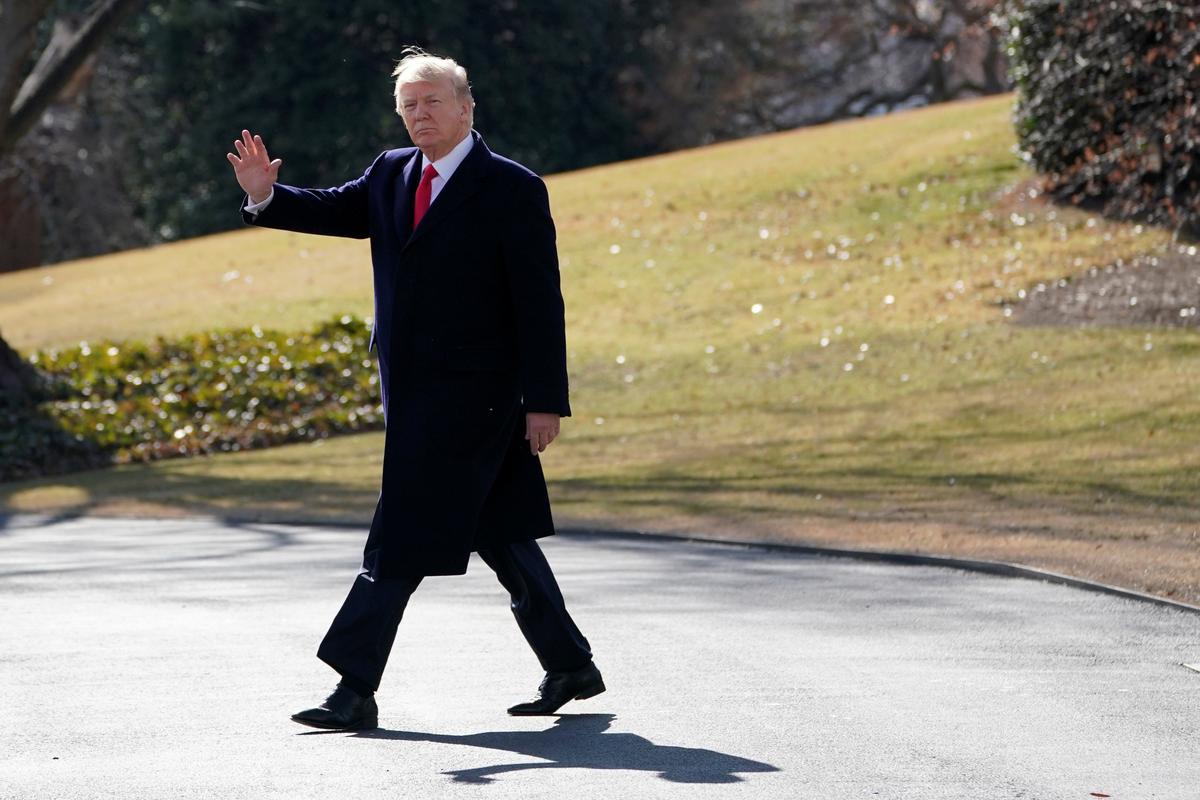 STERLING, Va./ WHITE SULPHUR SPRINGS, W. Va. (Reuters) – U.S. President Donald Trump said on Friday a deal on the status of 700,000 “Dreamer” immigrants brought to the United States illegally as children “could very well not happen” by March 5, when a program protecting them from deportation expires.

The president’s remarks came as Republican lawmakers departed from a three-day retreat in West Virginia no closer to a consensus on what to do about the Dreamers. The issue has become a sticking point in budget negotiations with Democrats.

Trump, speaking to Customs and Border Protection officials, said he did not believe Democrats want a deal on the issue.

Democrats have said repeatedly they want continued protections for the Dreamers, whose status was threatened when Trump said in September he was ending by March 5 former President Barack Obama’s Deferred Action for Childhood Arrivals (DACA) program. That law allowed Dreamers to temporarily study and work in the United States without fear of deportation.

“We want to make a deal,“ Trump said. ”I think they want to use it for political purposes for elections. I really am not happy with the way it’s going from the standpoint of the Democrats.”

Trump has offered a path to citizenship for Dreamers, but only on the condition that he also gets funding for a wall he wants to build along the U.S.-Mexico border and other immigration-related measures that are opposed by Democrats.