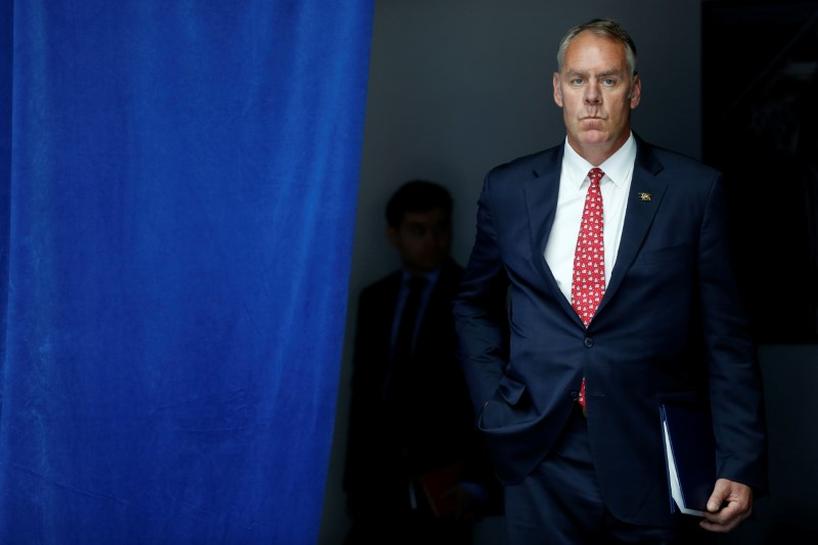 WASHINGTON (Reuters) – The U.S. Department of the Interior said on Monday it has rescinded an Obama-era rule that reformed how energy companies value sales of oil, gas and coal extracted from federal and tribal land to protect taxpayers because it caused “confusion and uncertainty” for energy companies.

Interior Secretary Ryan Zinke said the department’s newly formed royalty policy committee would propose alternatives to the rule and “remain committed to collecting every dollar due.”

The valuation rule was proposed by former Interior Secretary Sally Jewell last year to close a loophole that enabled companies to dodge royalty payments when mining on taxpayer-owned public land. It required energy companies to pay royalties on sales to the first unaffiliated customer, known as an arm’s-length sale, as the fuel moves to market.

A Reuters investigation found in 2012 that coal companies were using affiliated brokers to settle royalty payments on exports to Asia at much lower domestic prices.

Zinke said the valuation rule had increased costs for coal, oil and gas companies, which hampered production on federal lands, “making us rely more and more on foreign imports of oil and gas.”

Meanwhile, the Institute for Energy Economics and Financial Analysis, a taxpayer watchdog group, found that taxpayers missed out on nearly $30 billion in revenues over three decades because of the loophole.

The repeal of the valuation Rule was published in the Federal Register on Aug. 7 and will become effective on Sept. 6.