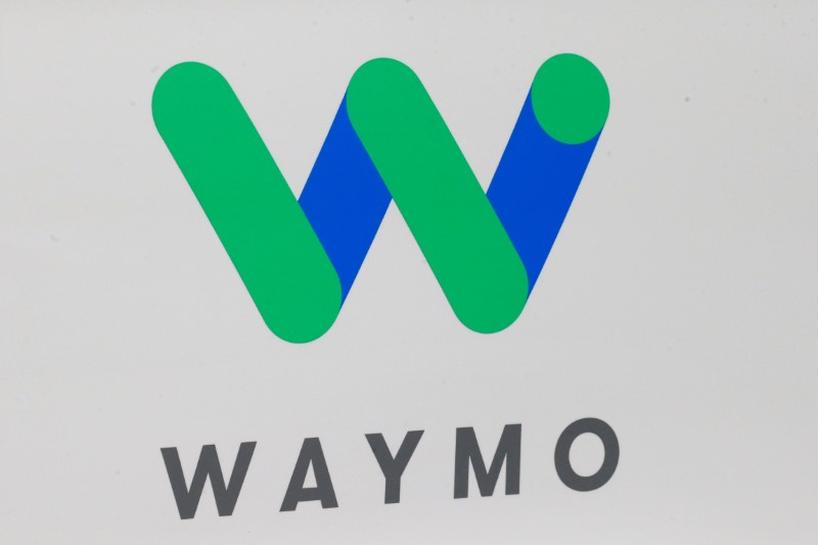 Waymo has estimated damages in the case at about $1.9 billion, according to court filings. Uber has denied using any of Waymo’s trade secrets and rejects the financial damages claim.

Uber and Waymo, rivals in the development of autonomous car technology, have been fighting in court since earlier this year about whether Uber benefited from trade secrets and other intellectual property allegedly stolen by former Waymo engineer Anthony Levandowski. Trial is set for early December.

U.S. District Court Judge William Alsup late on Thursday issued an order excluding Waymo’s damages expert, Michael Wagner, from the case and restricting use of financial evidence at trial and denying other relief, according to a docket entry.

The docket summarizes the decision, but the details are under seal until later on Friday.

University of Florida law professor Elizabeth Rowe said it was a setback for Waymo to have its damages expert excluded, but noted there were still ways to include the information, were the scope of the exclusion limited to the one person.

In a statement, Waymo said the company could still pursue full damages using “the same documents” relied upon by their expert.

Uber described the ruling on the expert as a sign of success, together with Alsup’s exclusion of Otto Trucking as a defendant in the case. Levandowski is the primary shareholder of Otto Trucking.

“Waymo’s case continues to shrink,” the ride-services company said in a statement.

Alsup recently agreed to Waymo’s request to delay a trial to decide the dispute from October to early December, citing the need to investigate evidence Uber had not disclosed earlier.

Waymo sued Uber in February, claiming that Levandowski – the former head of Uber’s self-driving effort who was previously at Waymo – downloaded more than 14,000 confidential files before leaving Waymo to set up a self-driving truck startup company that Uber then acquired.

Waymo in settlement talks had sought at least $1 billion from Uber, which rejected that and other terms as non-starters, sources previously told Reuters.

Waymo main priority is to win a permanent injunction against Uber using any Waymo intellectual property, another source familiar with the company’s thinking said.