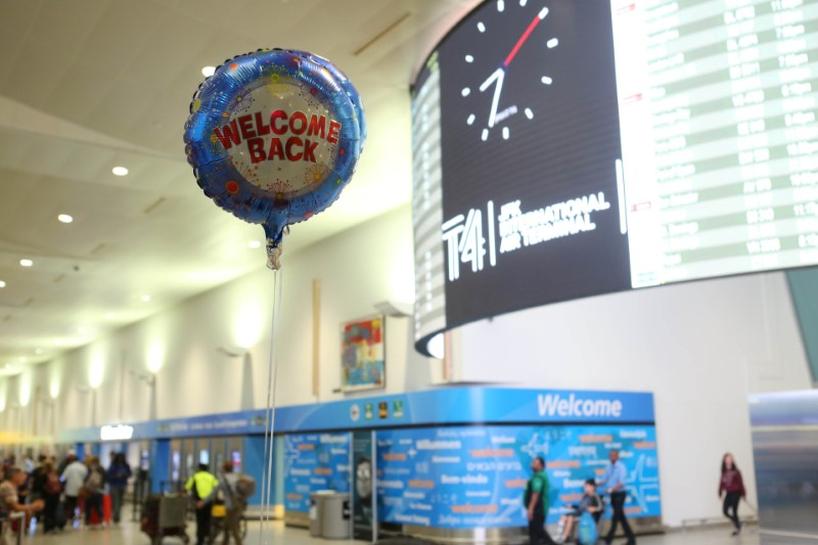 (Reuters) – A U.S. judge on Thursday granted the state of Hawaii’s bid to exempt grandparents and other relatives from President Donald Trump’s temporary travel ban on residents from six Muslim-majority countries and refugees.

U.S. District Judge Derrick Watson in Honolulu had been asked to narrowly interpret a U.S. Supreme Court ruling that revived parts of Trump’s March 6 executive order banning people from those countries for 90 days. Watson on Thursday declined to put on hold his ruling exempting grandparents from the ban.

A Justice Department representative could not immediately be reached for comment.

The U.S. Supreme Court last month let the ban on travel from the six countries go forward with a limited scope, saying it could not apply to anyone with a credible “bona fide relationship” with a U.S. person or entity.

The Trump administration then decided that spouses, parents, children, fiancés and siblings would be exempt from the ban, while grandparents and other family members traveling from Iran, Libya, Somalia, Sudan, Syria and Yemen would be barred.

The Trump administration also said that all refugees without a close family tie would be blocked from the country for four months.

Trump said the measure was necessary to prevent attacks. However, opponents including states and refugee advocacy groups, sued to stop it, disputing its security rationale and saying it discriminated against Muslims.

Hawaii’s attorney general Douglas Chin asked Watson to issue an injunction allowing grandparents and other family members to travel to the United States. Hawaii and refugee groups argue that resettlement agencies have a “bona fide” relationship with the refugees they help, sometimes over the course of years.

The Justice Department said its rules were properly grounded in immigration law.

In his ruling, Watson said the government had an “unduly restrictive reading” of what constituted a close family relationship.

The roll-out of the narrowed version of the ban was more subdued than in January, when Trump first signed a more expansive version of the order. That sparked protests and chaos at airports around the country and the world.