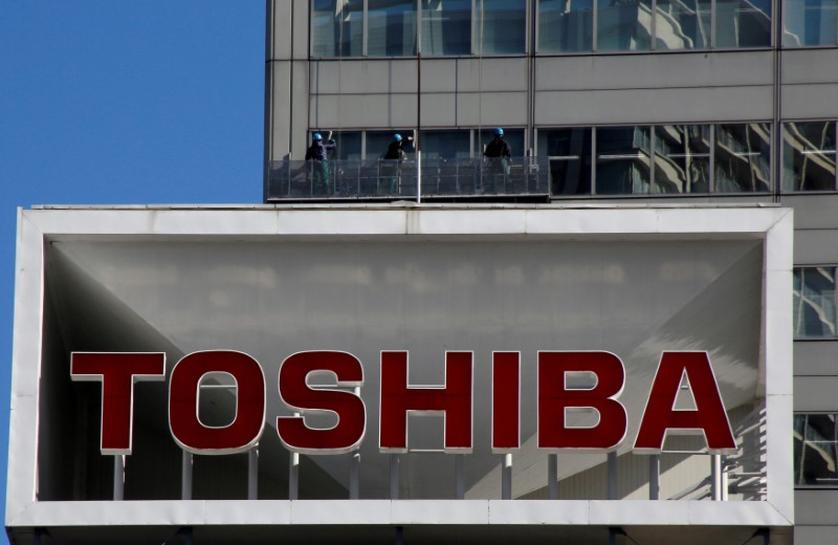 (Reuters) – A U.S. judge did not reach a decision Friday in Western Digital Corp’s bid to temporarily block Toshiba Corp from selling its flash memory business in an $18 billion deal.

Toshiba is scrambling to sell its flash memory unit to cover losses from its nuclear reactor business.

In late June, Toshiba announced that its preferred bidder was a group made up of Bain Capital, South Korean chip maker SK Hynix and Japanese-government backed banks that offered $18 billion.

Judge Harold Kahn heard arguments from both sides in a hearing but did not give a ruling. A new hearing was set for July 28.

Toshiba’s talks with the Bain group have stalled over SK Hynix’s desired terms. That has brought Toshiba back to the table with both Western Digital and a consortium involving iPhone assembler Foxconn.

Western Digital’s join venture with Toshiba helps finance equipment at Toshiba’s plants in exchange for some of their output.

Separately from its lawsuit in California, Western Digital is also contesting its consent rights in an international arbitration tribunal. Toshiba’s reply in that case is expected in late July, and proceedings could begin in early August.

Western Digital filed its lawsuit in San Francisco to prevent Toshiba from closing the sale of its memory unit before the arbitration proceedings have a chance to play out.

At the hearing Judge Kahn proposed an order that would require Toshiba to give Western Digital two weeks notice if it believed it would close the sale before the arbitration proceedings finished. Toshiba’s attorney said they were concerned about agreeing to be bound by the San Francisco court’s jurisdiction. Toshiba has argued that because it is a Japanese company and the deal is taking place mostly in Japan, the San Francisco court should not have jurisdiction.

For its part, attorneys for Western Digital subsidiary SanDisk, which is formally party to the case, expressed concern that any order in which Toshiba did not agree to the court’s jurisdiction would not be enforceable if Toshiba broke its word.

The two sides could not agree, so Judge Kahn instructed them to come up with proposed language for an order and set a new hearing for July 28, when a related dispute between the two will be heard.

FAQ: What you should know about getting infected after COVID-19 vaccination
Biden to withdraw all US troops from Afghanistan by Sep 11
Philippines’ Duterte says will ‘waive’ his chance to get COVID-19 vaccine
Indonesia satisfied with effectiveness of Chinese COVID-19 vaccine
South Korea, US show differences over Japan’s Fukushima plans