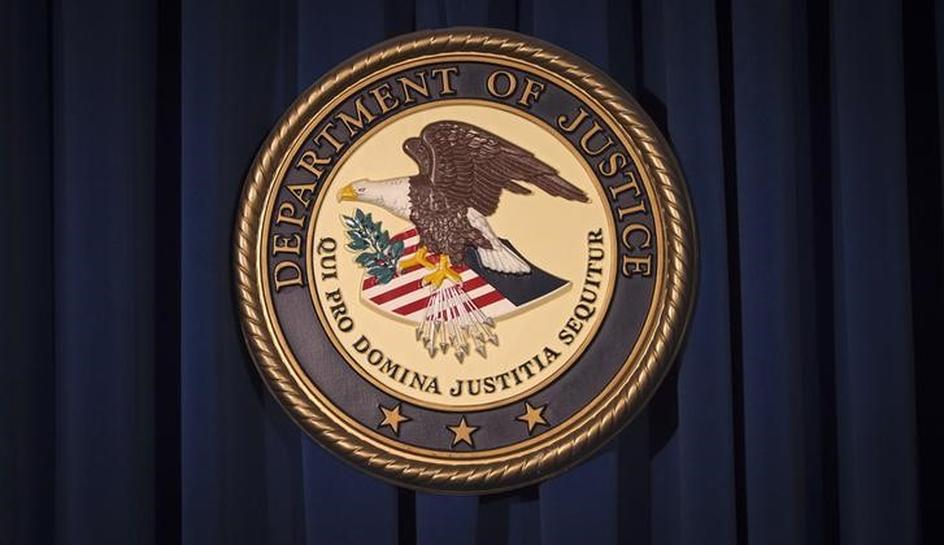 WASHINGTON (Reuters) – The U.S. Justice Department said on Thursday it had shut down the dark web marketplace AlphaBay, working with international partners to knock offline the site accused of allowing hundreds of thousands of people to buy and sell drugs, firearms, computer hacking tools and other illicit goods.

The action marked one of the largest law enforcement actions ever taken against criminals on the dark web, authorities said, striking a blow to the international drug trade that has increasingly moved online in recent years.

The site allowed users to sell and buy opioids, including fentanyl and heroin, contributing to a rising drug epidemic in the United States, Attorney General Jeff Sessions said.

“The dark net is not a place to hide,” Sessions said at a news briefing in Washington, D.C. to announce the action. “This is likely one of the most important criminal investigations of the year – taking down the largest dark net marketplace in history.”

U.S. Justice Department image shows a web screen after it had shut down the dark web marketplace AlphaBay, the site accused of allowing hundreds of thousands of people to buy and sell drugs, firearms, computer hacking tools and other illicit goods, released in Washington, DC, U.S., July 20, 2017. Courtesy U.S. Justice Department/Handout via REUTERS

The Justice Department said law enforcement partners in the Netherlands had taken down Hansa Market, another dark web marketplace.

AlphaBay and Hansa Market were two of the top three criminal marketplaces on the dark web, Europol chief Rob Wainwright said at the press conference.

The operation included the arrest on July 5 of suspected AlphaBay founder Alexandre Cazes, a Canadian citizen arrested on behalf of the United States in Thailand.

FBI Acting Director Andrew McCabe said AlphaBay was ten times as large as Silk Road, a dark website the agency had shut down in 2013.