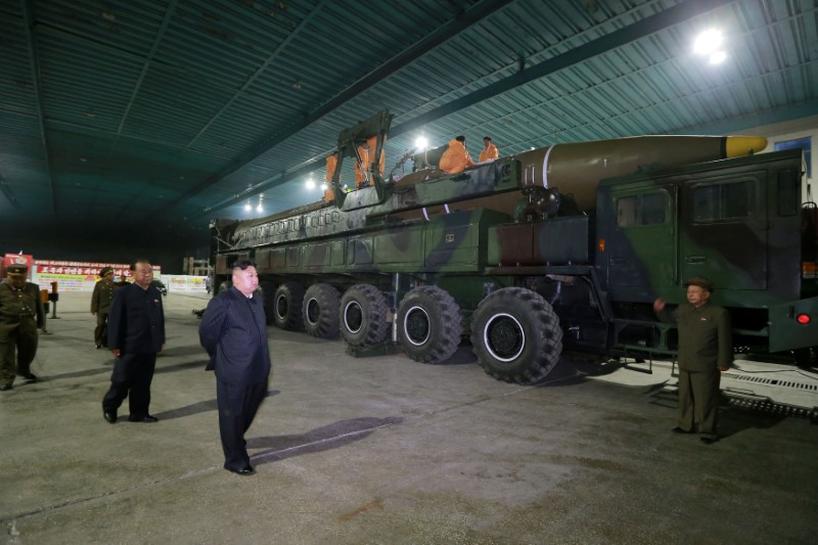 The Countering Iran’s Destabilizing Activities Act passed the Senate a month ago but was held up in the House of Representatives after Republicans proposed including North Korea sanctions in the bill.

Both chambers of Congress will have to pass the revised legislation.

House Democratic leader Nancy Pelosi, however, expressed concern that by including North Korea the legislation could face delays in the Senate.

“While we support the tougher sanctions on North Korea, which the House has already passed, I am concerned that adding them to this bill instead of standalone legislation will cause further procedural delays in the Senate,” she said in a statement.

“It is essential that the addition of North Korea to this package does not prevent Congress from immediately enacting Russia sanctions legislation and sending it to the President’s desk before the August recess,” she added.

Many lawmakers hope the bill would send a message to President Donald Trump to keep a strong line against Russia.

“I expect the House and Senate will act on this legislation promptly, on a broad bipartisan basis and send the bill to the President’s desk,” Schumer said in a statement.

“A nearly united Congress is poised to send President Putin a clear message on behalf of the American people and our allies, and we need President Trump to help us deliver that message,” he said in a statement.

Commentary: With or without masks, our kids have surprised us with their adaptability
Opponents Say Myanmar Government Was Slow to Tackle Second Wave of COVID-19
Hong Kong Police Ban March in Support of 12 Activists Held by China
Work in office, from home, or both? Hybrid work has potential and pitfalls, say experts
US must stand up to China if Biden wins, focus less on trade, Krugman says