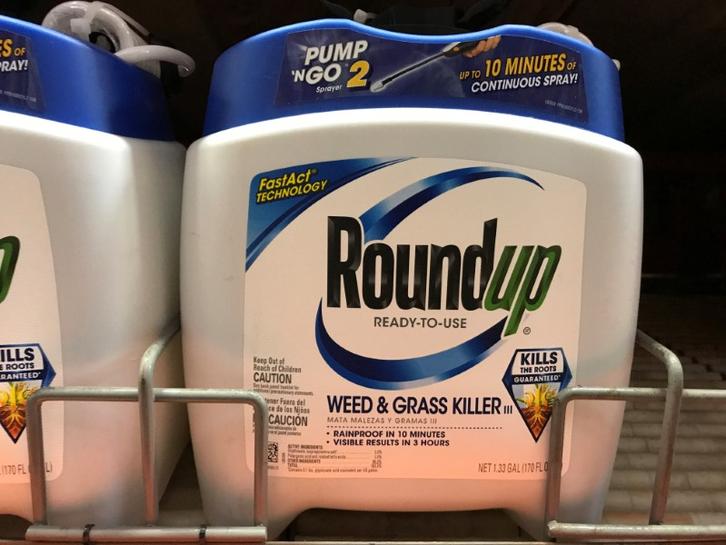 LONDON, (Reuters) – The chairman of a congressional committee has asked the U.S. National Institutes of Health (NIH) to explain why its National Cancer Institute (NCI) failed to publish data that showed no links between glyphosate and cancer.

In a Tuesday letter seen by Reuters, U.S. Representative Trey Gowdy, who chairs the House Committee on Government and Oversight Reform (OGR), said he “is concerned about the new revelations” and is “seeking more information” about why the exculpatory results were not published by the NCI.

Glyphosate is a key ingredient in Monsanto’s top-selling weedkiller Roundup.

Gowdy’s letter to NIH Director Francis Collins follows a June report by Reuters which found that a senior scientist from the NCI knew that fresh data from a large research project known as the Agricultural Health Study (AHS) showed no links between glyphosate and cancer.

Draft scientific papers dating from 2013 containing the data were never published. Consequently, the information was not able to be taken into account during the March 2015 review of the pesticide by the World Health Organization’s International Agency for Research on Cancer (IARC).

An NIH spokeswoman told Reuters the NIH had received Gowdy’s letter “and will be responding directly to the committee.”

Aaron Blair, the senior scientist at the NCI who knew about the data and also chaired the IARC review, previously told Reuters the data was not published in time because there was too much to fit into one scientific paper. Blair is now retired from the NCI.

An NCI spokeswoman told Reuters in June the institute was drafting a manuscript on this topic. It would “explore the effects of glyphosate exposure in greater depth”, she said, and would be submitted to a peer-reviewed journal “in the coming months.”

Gowdy’s letter asked for “a briefing on these issues as soon as possible”. It also asked for information and any documents relating to the unpublished AHS data on glyphosate.

No one at IARC, which is based in Lyon, France, was immediately available for comment late on Tuesday.

IARC concluded in 2015 that glyphosate, is a “probable human carcinogen.” It based its finding on “limited evidence” of carcinogenicity in humans and “sufficient evidence” in experimental animals.

The agency’s assessment is at odds with other international regulators who have said the weedkiller is not a carcinogenic risk to humans.

The OGR has been looking into U.S. taxpayer funding of IARC. It began investigating IARC’s operations in 2016 after several lawmakers raised questions about why U.S. taxpayers were funding an agency that often faces criticism for its work.

A letter by Jason Chaffetz, then chairman of the OGR, in September 2016, also addressed to the NIH director, described IARC as having “a record of controversy, retractions, and inconsistencies” and asked why the NIH continued to fund it.

In previous responses to questions about its assessments of glyphosate and many other substances, IARC has defended them as scientifically sound.

The agency says its “monographs” – the name it gives its classifications of carcinogens – are “widely respected for their scientific rigor, standardized and transparent process and … freedom from conflicts of interest”.