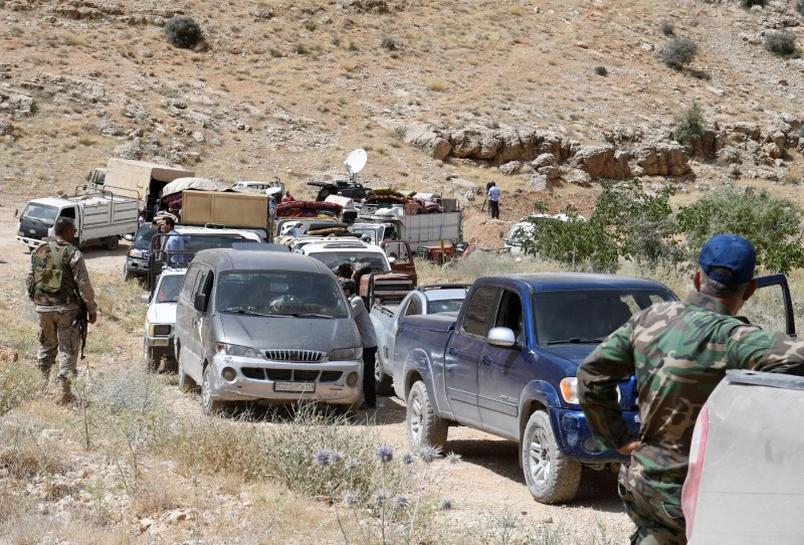 The bill, an amendment to existing sanctions on the group, seeks to further restrict its ability to fundraise and recruit, increase pressure on banks that do business with it and crack down on countries, including Iran, that support Hezbollah.

Among other things, it would bar anyone found to be supporting the group from entering the United States, require the president to report to Congress on whether Iranian financial institutions are facilitating its transactions and impose blocking sanctions on the group for criminal activities.

Officials in Lebanon have been worrying that U.S. efforts to widen sanctions on Hezbollah could damage the country’s important banking industry, because of the group’s widespread influence in their country. They visited Washington to lobby lawmakers in May.

But members of the U.S. Congress and President Donald Trump’s administration are eager to curb the influence of Iran and its allies in the Middle East. This week, the Trump administration slapped new sanctions on Iran.

“These sanctions will severely limit Hezbollah’s financial network and transnational criminal activities, as well as crack down its backers, most importantly Iran,” Representative Ed Royce, the Republican chairman of the House Foreign Affairs Committee, said in a statement.

Versions of the bill were introduced in both the House of Representatives and Senate, sponsored by Royce and Eliot Engel, the ranking Democrat on the House Foreign Affairs Committee, and Senators Marco Rubio and Jeanne Shaheen, Republican and Democratic members of the Senate Foreign Relations Committee.

There was no immediate word on when or if the legislation might come up for votes in the House of Senate.

Myanmar’s UN ambassador appeals to world body for action to end military coup
China’s factory activity expands at a slower pace in February, misses expectations
AstraZeneca vaccine made in India to arrive in Canada on Wednesday
On the lookout for the invisible: How NEA safeguards against radiation risk
Clashes in Bangladesh capital after writer dies in jail