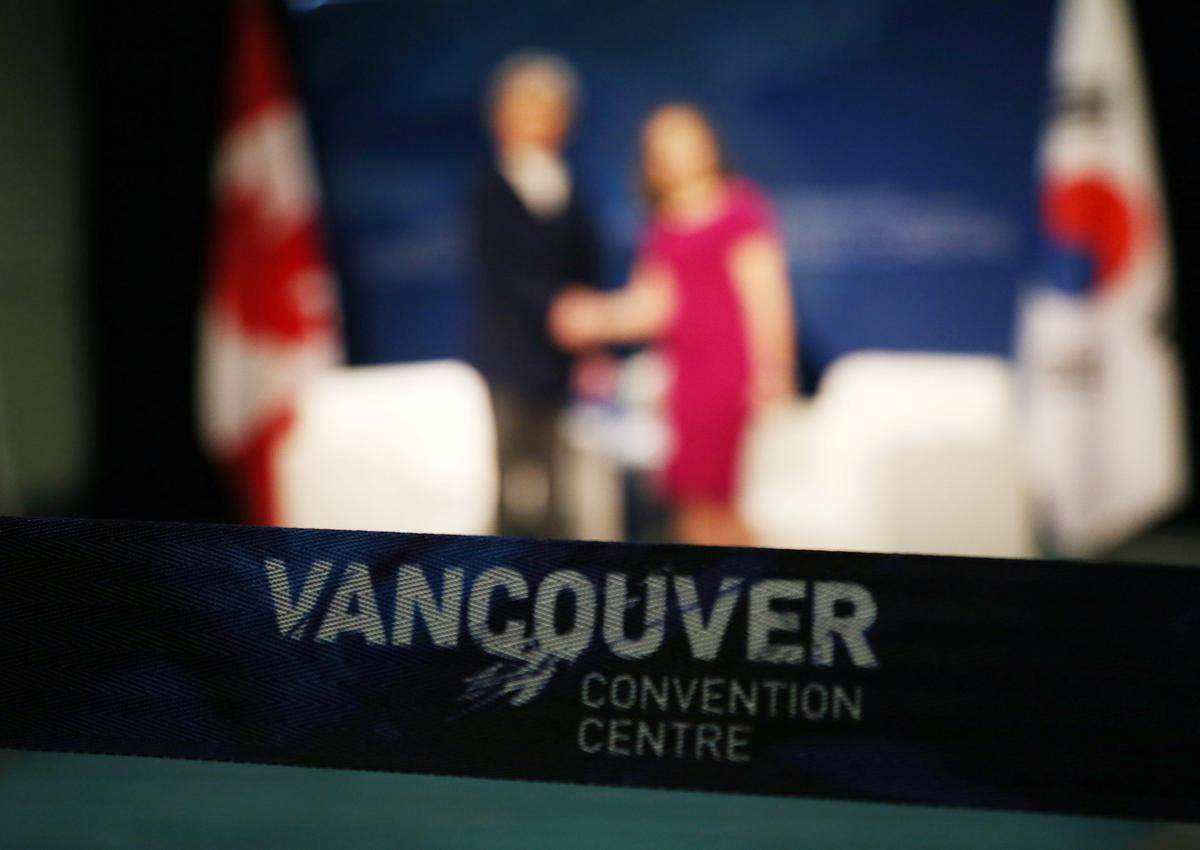 VANCOUVER (Reuters) – Sanctions pressure must be maintained on Pyongyang to force it to abandon its nuclear weapons program, participants at a 20-nation meeting on North Korea said on Tuesday.

“We must increase the costs of the regime’s behavior to the point that North Korea must come to the table for credible negotiations,” U.S. Secretary of State Rex Tillerson told the one-day meeting in Vancouver.

Japan’s Foreign Minister Taro Kono said the world should not be naive about North Korea’s “charm offensive” in engaging in talks with South Korea ahead of next month’s Winter Olympics.

“It is not the time to ease pressure or to reward North Korea,” he said. “The fact that North Korea is engaging in dialogue could be interpreted as proof that the sanctions are working.”

North Korean leader Kim Jong Un has refused to give up development of nuclear missiles capable of hitting the United States in spite of increasingly severe sanctions imposed by the United Nations Security Council.