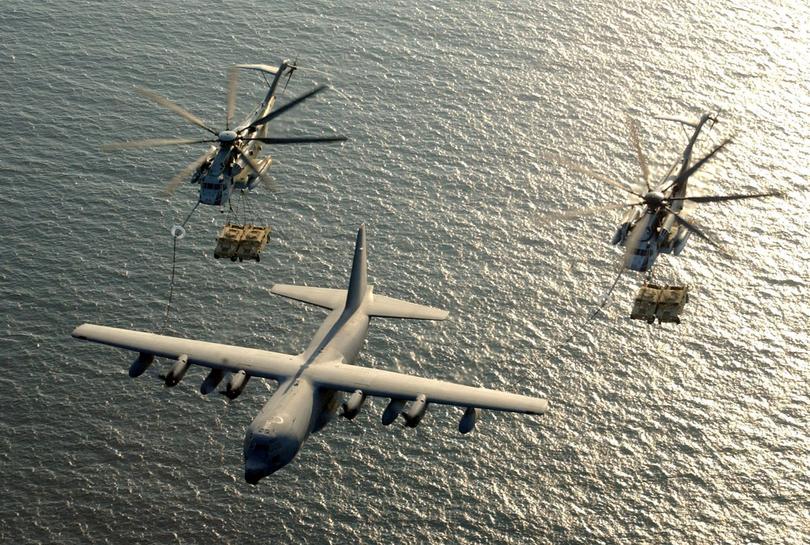 No official details were immediately available on the circumstances of the crash in northern Mississippi’s LeFlore County, about 100 miles (160 km) north of Jackson, the state capital.

WSOC-TV in Charlotte reported, citing the Federal Aviation Administration, that the flight originated from Cherry Point, North Carolina, where a Marine Corps air base is located.

FBI spokesman Brett Carr told the New York Times that the agency was sending officials to the scene, but authorities did not believe foul play was involved.

“We’re just trying to offer any type of assistance,” Carr, a spokesman for the bureau’s Jackson, Mississippi office, told the newspaper. “It could be anything from manpower to evidence response.”

Mississippi Governor Phil Bryant said in a statement on social media site Facebook that the incident was a tragedy, but provided no details.

Images posted online by news organizations showed the crumpled wreckage of a plane engulfed in flames in a field surrounded by tall vegetation, with a large plume of smoke in the sky above.

The aircraft is used for air-to-air refueling, to carry cargo and perform tactical passenger missions. The plane is operated by three crew members and can carry 92 ground troops or 64 paratroopers, according to a description on the U.S. Navy website.