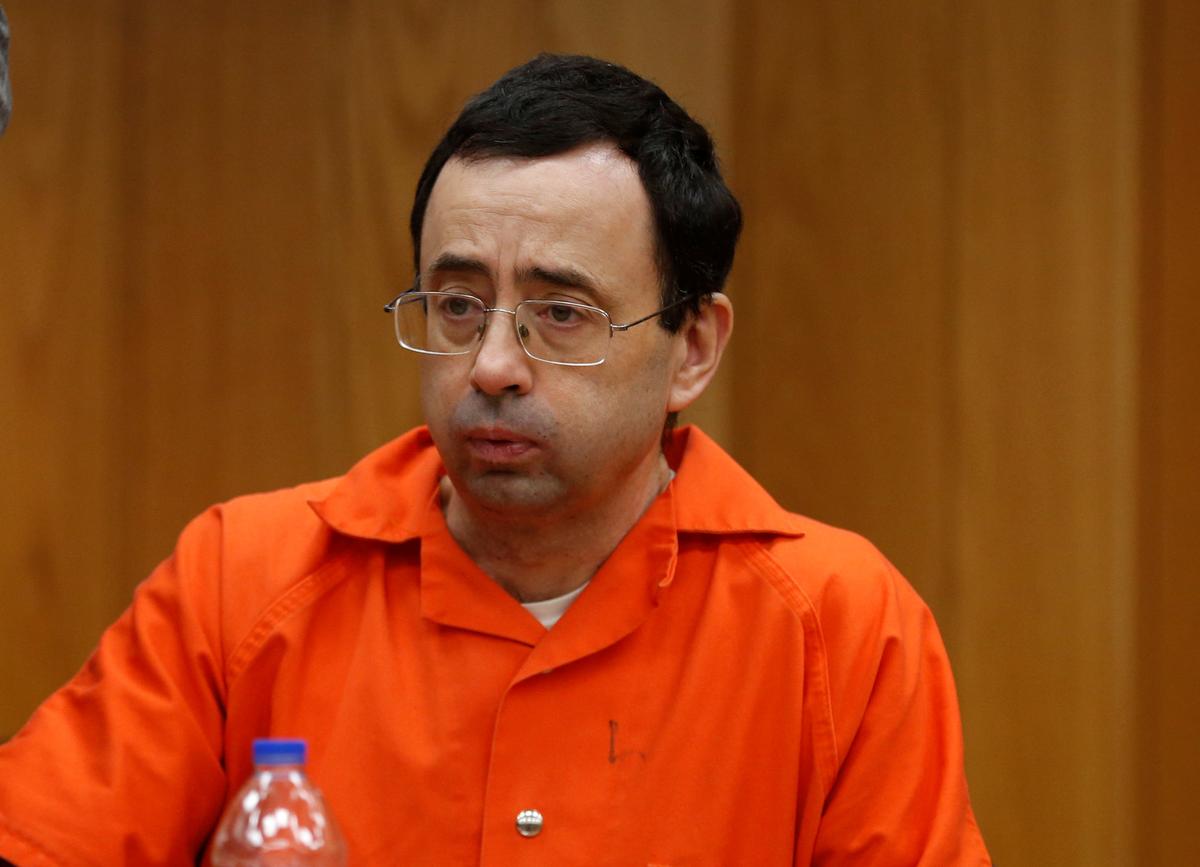 He also said the USOC had not taken steps quickly enough to contact gymnasts abused by Nassar and that it had erred by failing to attend earlier sentencing hearings.

“That was simply a mistake,” he said. “We should have been there.”

Olympic champion Simone Biles is among several gymnasts who have criticized USOC for not making efforts to get in touch with them as the scandal unfolded.

“We took too long to reach out to the gymnasts after these revelations became public. We’re in the process of doing that now,” said Probst.

Former sports doctor Nassar last year pleaded guilty to molesting female athletes under the guise of medical treatment for nearly 20 years, and has been given two prison sentences in Michigan of 40 to 125 years and 40 to 175 years.

He is also serving a 60-year federal term for child pornography convictions.

UltraViolet Action, a women’s advocacy group in the United States, on Friday called for USOC Chief Executive Scott Blackmun to resign for failing to adequately respond to reports of Nassar’s abuse before he was criminally charged.

A letter by the women’s group signed by sexual abuse survivors says, “It’s unconscionable and unacceptable that no one has been held accountable at the USOC.”

U.S. lawmakers on Thursday began a second congressional investigation into USOC, USA Gymnastics and other gymnastic organisations over the abuse scandal.

Dozens of the victims have accused officials at the USOC, USA Gymnastics and Michigan State University of failing to investigate complaints stretching back decades.

The board of directors of USA Gymnastics stepped down after U.S. Olympic officials threatened to decertify the governing body.

The USOC has announced an independent investigation into its own conduct that would help them understand “who knew what about Nassar’s abuse, when and what they did with that information”.

Probst told reporters “we will take the appropriate action” after the investigation.

But referring to Blackmun, Probst said, “We think that he did what he was supposed to do and did the right thing at every turn.”

Leaders of Singapore, Malaysia hold talks on HSR project; announcement on further details to be ‘made in due course’
Kaavan, Pakistan’s lonesome elephant, starts new life in Cambodia
Backing Australia, US State Department says China hit ‘new low’ with doctored image
Rains in western Indonesia leave 5 dead, 2,700 homes flooded
Commentary: We got to know Grab for its transport business. That will soon change