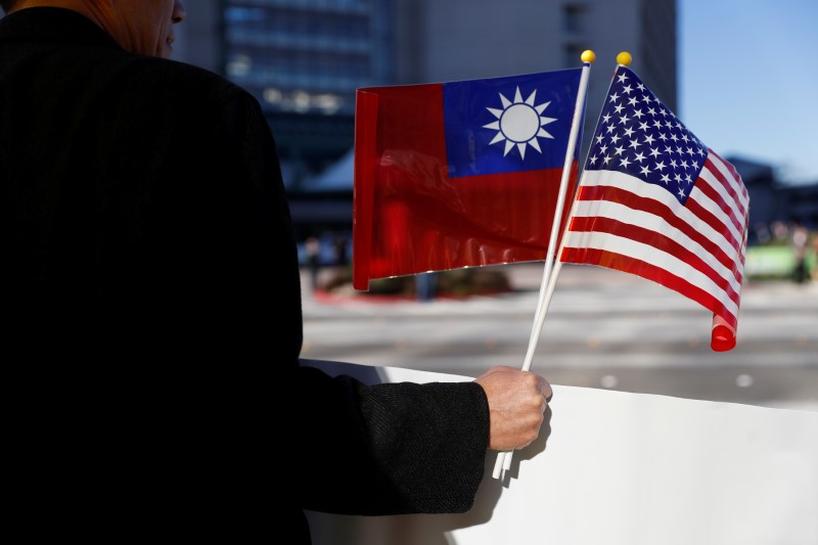 “The administration had formally notified Congress of seven proposed defense sales for Taiwan. It’s now valued about $1.42 billion,” Nauert told reporters, saying the sales show U.S. “support for Taiwan’s ability to maintain a sufficient self-defense capability” and stressing that there was no change to the United States’ long-standing “one China” policy.