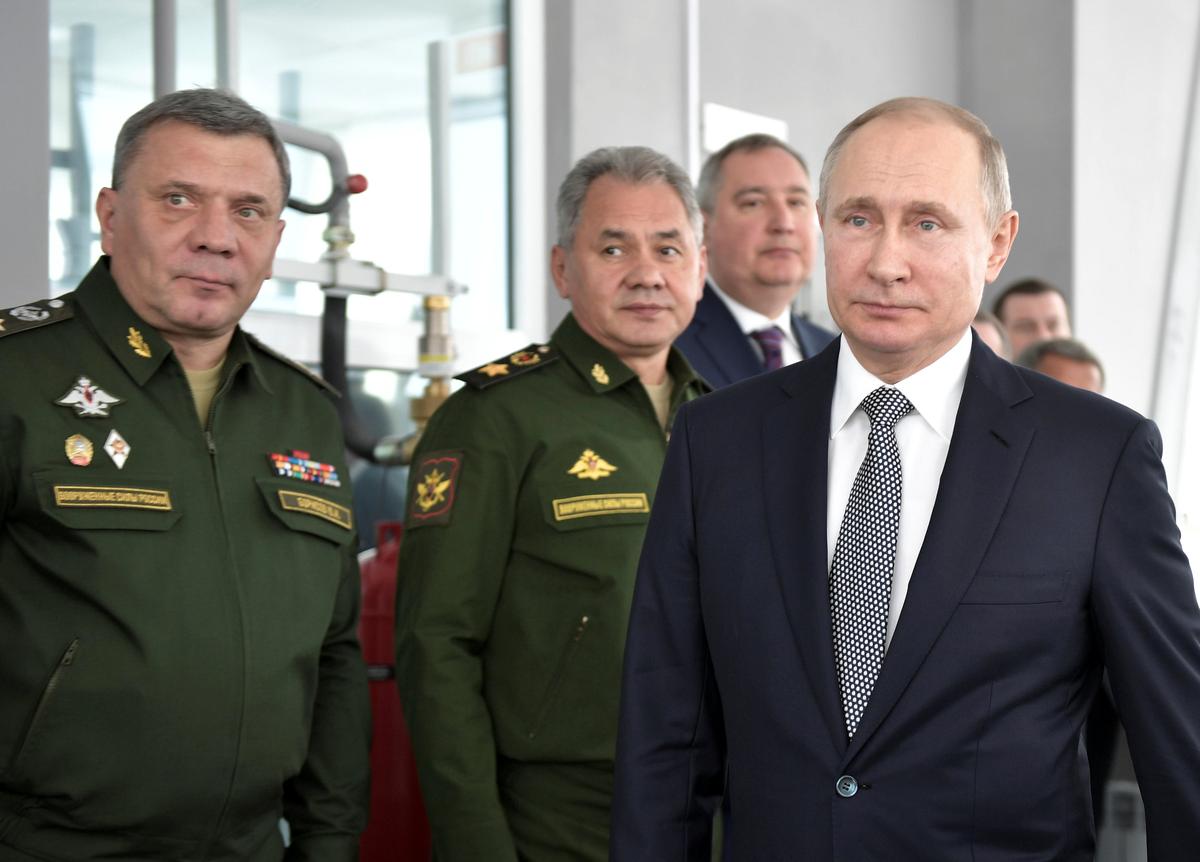 WASHINGTON (Reuters) – The U.S. State Department said on Monday a 2017 U.S. law was deterring billions of dollars in Russian defense sales, but it did not announce any sanctions under the measure designed to punish Russia for allegedly seeking to influence the 2016 U.S. presidential election.

“Today, we have informed Congress that this legislation and its implementation are deterring Russian defense sales,” State Department spokeswoman Heather Nauert said. “Since the enactment of the … legislation, we estimate that foreign governments have abandoned planned or announced purchases of several billion dollars in Russian defense acquisitions.”

With the statement, President Donald Trump’s administration signaled it was not imposing new sanctions under a bill he reluctantly signed into law in August, just six months into his presidency.

Members of Congress, including Democrats and some of Trump’s fellow Republicans, have been clamoring for his administration to use sanctions to punish Moscow for past election interference and prevent future meddling in U.S. polls.

“Given the long timeframes generally associated with major defense deals, the results of this effort are only beginning to become apparent,” Nauert said. “From that perspective, if the law is working, sanctions on specific entities or individuals will not need to be imposed because the legislation is, in fact, serving as a deterrent.”

In what was seen as a test of Trump’s willingness to crack down on Russia, Congress had given the administration a Jan. 29 deadline to release key reports under the law.

The State Department said further details were contained in a classified report it had submitted to Congress.