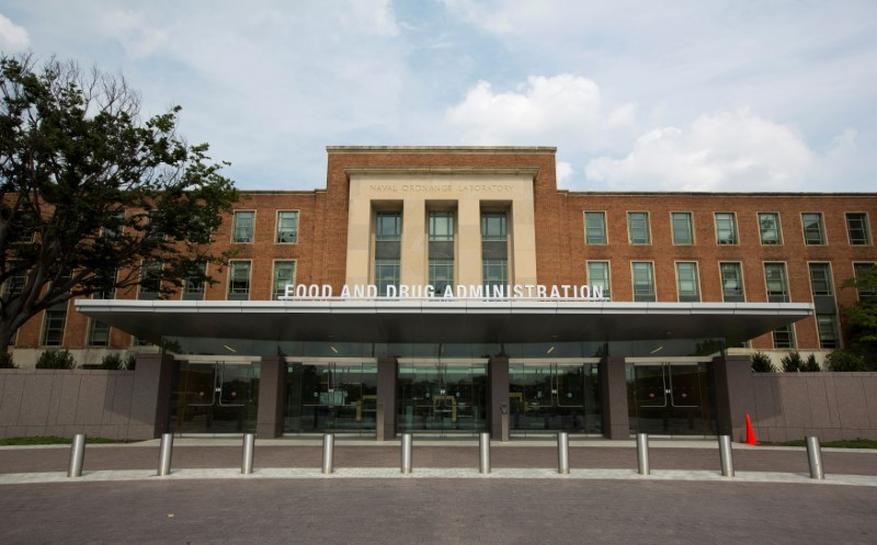 The FDA Reauthorization Act renews an existing law that expires on Sept. 30 and which provides the majority of FDA funds used to review pharmaceuticals and determine whether they are safe and effective. The Senate passed the bill by a vote of 94-1.

It was passed last month in the House of Representatives.

Separately, the Senate passed a so-called right-to-try bill designed to allow terminally ill patients access to unapproved medications and to provide immunity for physicians willing to administer the treatments. The House has not yet passed that bill.

Reporting by Toni Clarke in Washington; Editing by Paul Simao