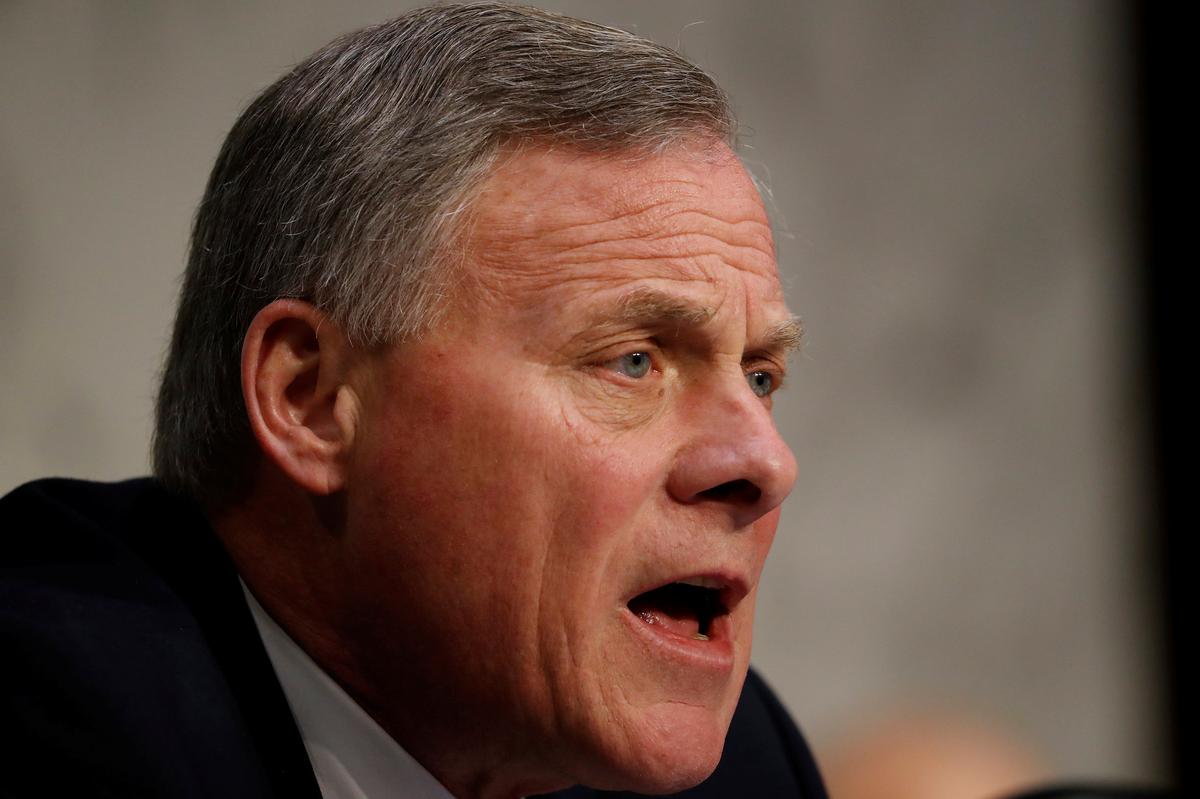 Republican Senator Richard Burr, chairman of the Senate Intelligence Committee, said he worried about the spread in the United States of what he called “counterintelligence and information security risks that come prepackaged with the goods and services of certain overseas vendors.”

“The focus of my concern today is China, and specifically Chinese telecoms (companies) like Huawei (Technologies Co Ltd [HWT.UL]) and ZTE Corp, that are widely understood to have extraordinary ties to the Chinese government,” Burr said.

Chinese firms have come under greater scrutiny in the United States in recent years over fears they may be conduits for spying, something they have consistently denied.

A Huawei spokesman said the company is aware of “U.S. government activities seemingly aimed at inhibiting Huawei’s business in the U.S. market.” He also said the firm is trusted by governments and customers in 170 countries and poses no greater cyber security risk than other vendors.

ZTE officials did not immediately respond to a request for comment.

Burr said he worried that foreign commercial investment and acquisitions might jeopardize sensitive technologies and that U.S. academic research and laboratories may be at risk of infiltration by China’s spies.

Several of the U.S. spy agency chiefs who testified at the committee’s annual worldwide threats hearing cited concerns raised by what they called China’s “all of society” approach toward gaining access to technology and intellectual property.

“The reality is that the Chinese have turned more and more to more creative avenues using non-traditional collectors,” said FBI Director Christopher Wray in response to a question about student spies.

Senator Mark Warner, the committee’s Democratic vice chairman, said he worried about commercialization of surveillance technologies as well as the close relationship between the Chinese government and companies.

“Some of these Chinese tech companies may not even have to acquire an American company before they become pervasive in our markets,” Warner said.

Wray said the United States needed a more “strategic perspective on China’s efforts to use acquisitions and other types of business ventures.”

Under questioning from Republican Senator Tom Cotton, none of the Intelligence officials said they would use a Huawei or ZTE product.

Last week, Cotton and Republican Senator Marco Rubio introduced legislation that would block the government from buying or leasing telecoms equipment from Huawei or ZTE, citing concern the companies would use their access to spy on U.S. officials.

In 2012, Huawei and ZTE were the subject of a U.S. investigation into whether their equipment provided an opportunity for foreign espionage and threatened critical U.S. infrastructure – something they have consistently denied.

Commentary: Moving to Singapore in the middle of a pandemic has changed the meaning of home
More than 11,900 bookings made with SingapoRediscovers vouchers on first day of redemption
Tekka Centre, Mustafa Centre and Yishun mall visited by COVID-19 cases during infectious period
Thai protesters move to Bangkok suburbs
China successfully lands spacecraft on moon to retrieve lunar rocks