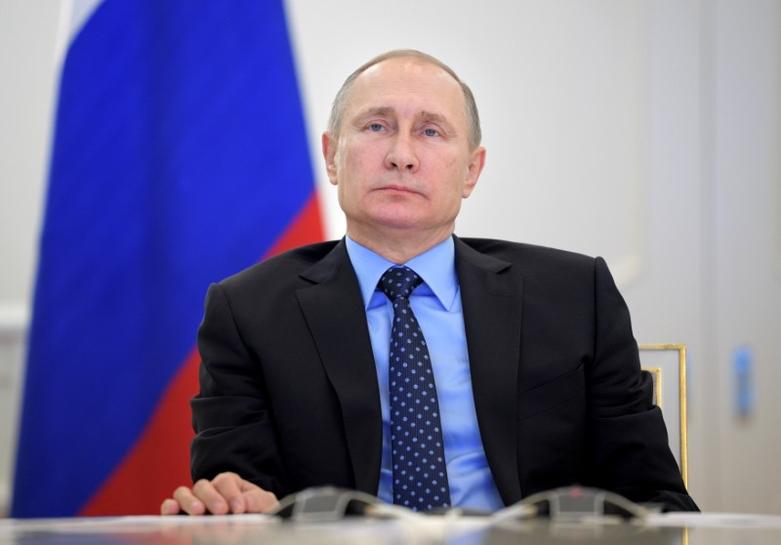 WASHINGTON (Reuters) – Two U.S. senators said on Sunday they believe that legislation that allows for new sanctions against Russia would pass with enough votes to override any potential veto by U.S. President Donald Trump.

Republicans and Democrats reached agreement on legislation that allows new sanctions against Russia, Iran and North Korea in a bill that would limit any potential effort by Trump to try to lift sanctions against Moscow.

“I think (it) will pass probably overwhelmingly again in the Senate and with a veto-proof majority,” Senator John Thune, a member of the Republican leadership, said on “Fox News Sunday.”

Senator Ben Cardin, the top Democrat on the Senate Foreign Relations Committee, said the bill had bipartisan support and lawmakers would be able to override a veto by Trump.

“It has broad support in the Senate and in the House. If he vetoes the bill, we will override the veto,” Cardin said.

A White House aide said that Trump was open to tough action against Russia but did not say whether he would sign the legislation.

“We support where the legislation is now and will continue working with the House and Senate to put those tough sanctions in place on Russia until the situation in Ukraine is fully resolved and it certainly isn’t right now,” White House press secretary Sarah Sanders said on ABC’s “This Week with George Stephanopoulos” program.

In recent weeks, Trump administration officials have met with lawmakers to argue against parts of the Senate version of the bill, including the requirement that Trump obtain Congress’ permission before easing sanctions.

The Countering Iran’s Destabilizing Activities Act, which was passed by the Senate a month ago, was held up in the House of Representatives after Republicans proposed including North Korea sanctions in the bill.

The House is set to vote on Tuesday, according to House Majority Leader Kevin McCarthy’s office.

The legislation would require the president to submit to Congress a report on proposed actions that would “significantly alter” U.S. foreign policy toward Russia, including easing sanctions or returning diplomatic properties in Maryland and New York that former President Barack Obama ordered vacated in December.

Congress would have at least 30 days to hold hearings and then vote to uphold or reject Trump’s proposed changes.

Trump, who met Russian President Vladimir Putin at the Group of 20 summit in Hamburg earlier this month has faced resistance from both Republican and Democratic lawmakers for his pledge to pursue warmer relations with Moscow.