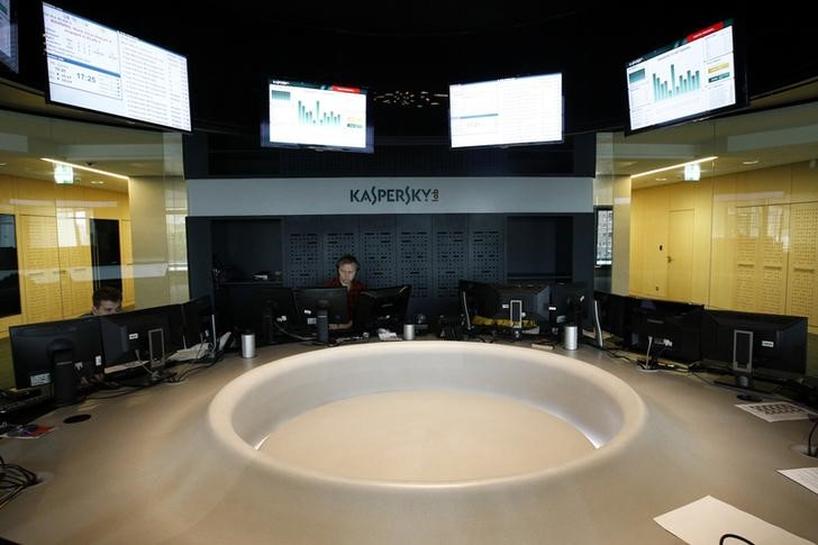 WASHINGTON/NEW YORK U.S. senators sought on Wednesday to ban Moscow-based cyber security firm Kaspersky Lab’s products from use by the military because of fears the company is vulnerable to “Russian government influence,” a day after the FBI interviewed several of its U.S. employees as part of a probe into its operations.

Federal Bureau of Investigation agents visited the homes of Kaspersky employees late on Tuesday in multiple U.S. cities, although no search warrants were served, according to two sources, who spoke on condition of anonymity because they were not authorized to discuss the FBI probe.

Kaspersky Lab confirmed in a statement on Wednesday that FBI agents have had “brief interactions” with some of its U.S. employees, discussions that the company described as “due diligence” chats. The FBI declined to comment.

The interviews were followed on Wednesday by the release of a defense spending policy bill passed by the Senate Armed Services Committee, which would prohibit the U.S. Defense Department from using Kaspersky software platforms because the company “might be vulnerable to Russian government influence,” according to a summary of the legislation.

Democratic Senator Jeanne Shaheen, who amended the spending bill to include the Kaspersky language, said in a statement that “ties between Kaspersky Lab and the Kremlin are very alarming.”

The bill would need to pass the full Senate and House of Representatives and be signed by President Donald Trump in order to become law.

Last month, senior U.S. intelligence officials said in testimony before the Senate Intelligence Committee that they were reviewing government use of software from Kaspersky Lab.

Lawmakers raised concerns that Moscow might use the firm’s products to attack American computer networks, a particularly sensitive issue given allegations by U.S. intelligence agencies that Russia hacked and leaked emails of Democratic Party political groups to interfere in the 2016 presidential election campaign. Russia denies the allegations.

It was unclear whether the probe into Kaspersky Lab was related to an investigation led by special counsel Robert Mueller into Russian election meddling and possible collusion with associates of then-Republican Party candidate Donald Trump.

In response to U.S. lawmakers’ concerns, Kaspersky founder and Chief Executive Eugene Kaspersky had said during a question-and-answer session on Reddit that he would be willing to appear before the Senate to dispel any concerns about his company’s products.

Kaspersky’s anti-virus software is popular in the United States and around the world, though U.S. officials have long been suspicious that the company may have ties to Russian intelligence agencies.

Kaspersky has said repeatedly it has no ties to any government and that allegations about its products being used to support Russian espionage are unfounded.

In a separate statement on Wednesday, the company said, “Kaspersky Lab believes it is completely unacceptable that the company is being unjustly accused without any hard evidence to back up these false allegations.” It said that in its 20-year history, the company has abided by “the highest ethical business practices.”