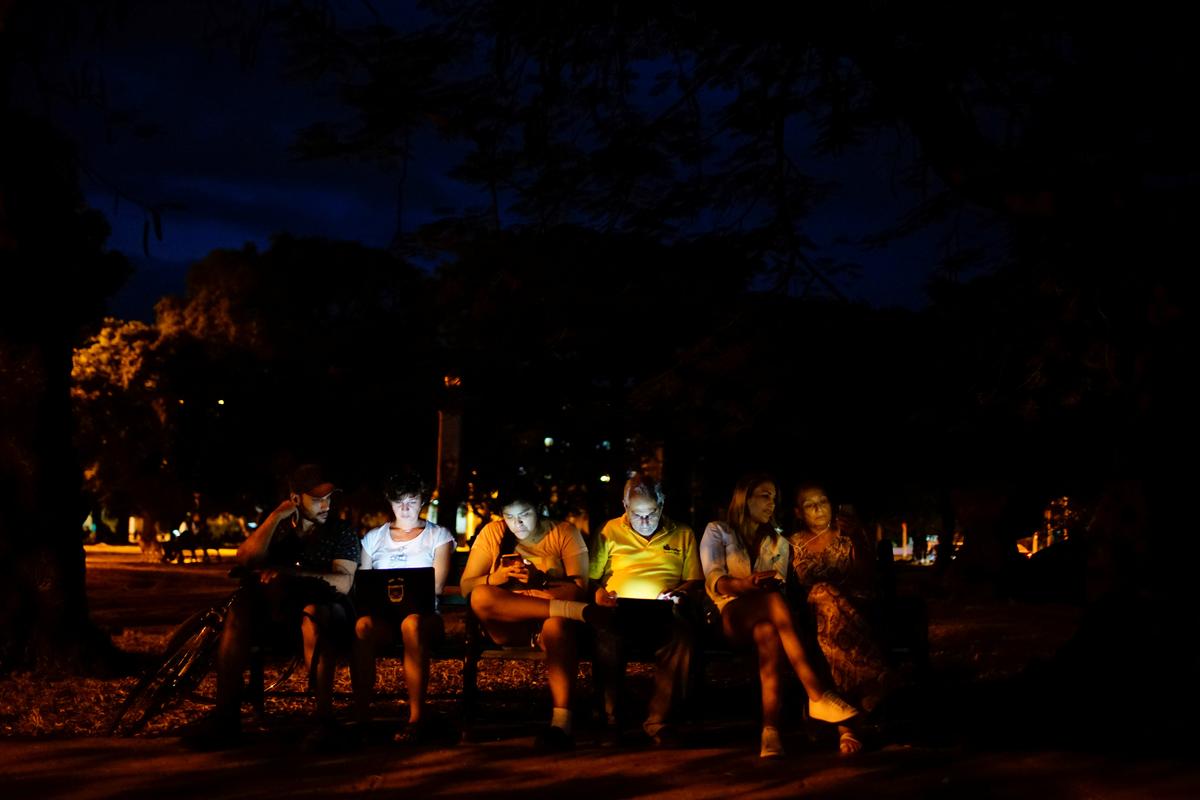 HAVANA (Reuters) – The U.S. State Department said on Tuesday that it had created a Cuba Internet Task Force to promote “the free and unregulated flow of information” on the Communist-run island, an action denounced by Cuban state media as subversive.

“The task force will examine the technological challenges and opportunities for expanding internet access and independent media in Cuba,” the agency said in a statement. It said the task force of U.S. government and non-governmental representatives would meet for the first time on Feb. 7.

“In the past, Washington has used phrases like ‘working for freedom of expression’ and ‘expanding access to internet in Cuba’ to cover up destabilizing plans,” Granma wrote, adding that some 40 percent of Cubans connected to the internet in 2017, 37 percent more than in 2010.

Some analysts said the creation of the task force seemed counterproductive.

“By casting the issue of internet access in an explicitly political frame, it will only create greater obstacles for those U.S. telecom companies that have made inroads toward partnerships with the Cuban side,” said Michael Bustamante, an assistant professor of Latin American history at Florida International University.

Pianist Dunia Baro, 27, checks the internet at a hotspot in a public park in Havana, Cuba, January 23, 2018. REUTERS/Alexandre Meneghini

“Measures like these strengthen the hand of those in Cuba for whom the prospect (and reality) of external meddling justifies maximum caution with respect to internal reform.”

Cuba has created public Wi-Fi hotspots and hooked up more homes to the internet, but most Cubans cannot get access on cellphones and only a tiny share of homes has broadband access.

The $1.50 hourly tariff for using a Wi-Fi hotspot in Cuba represents 5 percent of the average monthly state salary of $30.

Havana has said it has been slow to develop network infrastructure because of high costs, attributed partly to the U.S. trade embargo. Critics have said the government fears losing control.

Former U.S. President Barack Obama made improved internet access a central part of his efforts to normalize relations with Cuba. Telecommunications equipment and services were among the first exemptions to the embargo after Washington and Havana said in 2014 that they would restore diplomatic relations.

Google signed an agreement with Cuba in 2016 granting internet users there quicker access to its branded content.

Cuba has balked at allowing U.S. companies to participate in wiring the country.