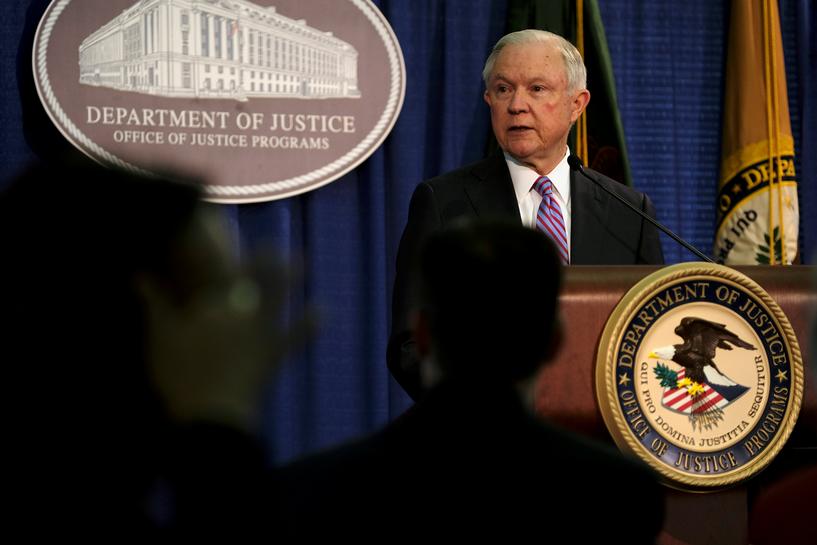 The Justice Department enforcement action will target hundreds of people nationwide who run drug addiction treatment centers and who have filed bogus claims, as well as those who have filed reimbursement claims for drugs they sold illegally, Bloomberg cited one of the people as saying. (bloom.bg/2udyR3v)

Representatives for the department did not immediately reply to a request for comment on the report.

U.S. and state authorities are grappling with a national opioid addiction epidemic. Opioids, including prescription painkillers and heroin, killed more than 33,000 people in the United States in 2015, more than any year on record, according to the U.S. Centers for Disease Control and Prevention.

The planned nationwide sweep will lead to arrests in cities that include Miami, Chicago, Detroit and Los Angeles, with scores of arrests expected in southern Florida, Bloomberg reported.

It will focus on fraud against private insurers by treatment programs that have taken advantage of more generous coverage offered under the Affordable Care Act, former President Barack Obama’s signature healthcare law, according to Bloomberg.

Both of the people who discussed the initiative asked not to be named because they were not authorized to speak publicly about it, Bloomberg said.

In a related development, the Justice Department on Tuesday said Mallinckrodt Plc, one of the largest manufacturers of the generic opioid painkiller oxycodone, will pay $35 million to resolve allegations it failed to report suspicious drug orders.