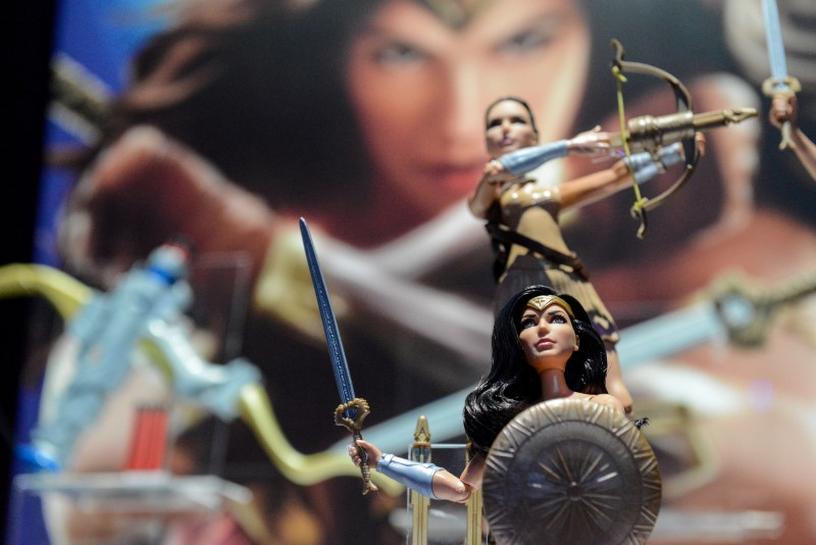 (Reuters) – Hasbro Inc (HAS.O) has made an approach to acquire rival Mattel Inc (MAT.O), a source familiar with the matter said on Friday, the latest attempt to combine the two biggest U.S. toymakers in more than two decades.

A deal would create a toy powerhouse, uniting Hasbro’s My Little Pony, Monopoly and Nerf brands with Mattel’s Barbie dolls and Hot Wheels toys. A combined company would have more pricing power to negotiate with entertainment studios over TV and movie franchises.

Mattel’s stance toward Hasbro in this overture is not clear, and it remains far from certain that a deal will materialize, the source said, asking not to be identified because the matter is confidential.

Hasbro has a market value of about $11 billion after a near 18 percent increase in its stock price so far in 2017. Mattel’s shares have slumped 47 percent this year, valuing the company at $4.8 billion and making it more vulnerable as a takeover target.

The September bankruptcy of Toys “R” Us, the biggest U.S. toy retailer, highlighted the struggles facing the sector, including online competition and children’s shifting preference for electronics over traditional toys.

Mattel has pointed to that bankruptcy as a reason for weak sales.

Two weeks ago, Mattel suspended its dividend and Chief Executive Margo Georgiadis, who took the job in January, warned the company would miss its full-year revenue forecast. Mattel’s stock fell to its lowest level since 2009 that day.

“Both companies would benefit from a merger, but Mattel stockholders might oppose a deal that values the company on its depressed stock price,” said Erik Gordon, a professor at the University of Michigan’s Ross School of Business.

Hasbro and Mattel have had talks several times over the years, including in 1996 and again sometime in late 2015.

Hasbro, which is trying to diversify its revenue stream, also sought to buy U.S. movie studio and entertainment company Lions Gate Entertainment Corp (LGFa.N) this year, but those talks ended without a deal, Reuters reported in August.

That deal would have given Hasbro a direct pipeline into Hollywood, with more movies and TV shows tied to its toy brands.

In 2014, Hasbro held merger discussions with DreamWorks Animation SKG Inc, the studio behind “Shrek,” but DreamWorks was subsequently bought by Comcast Corp (CMCSA.O).

Reporting by Greg Roumeliotis in New York; Additional reporting by Jessica DiNapoli in New York and Yashaswini Swamynathan and Gayathree Ganesan in Bengaluru; Editing by Savio D’Souza and Leslie Adler