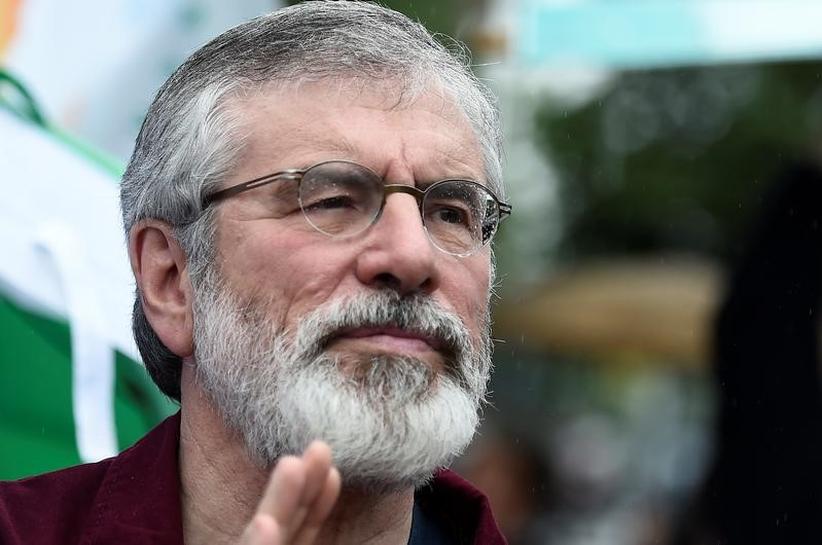 WASHINGTON The United States on Wednesday urged Northern Ireland’s two major political parties to reach an agreement for a power-sharing government, after talks broke down on Tuesday between Sinn Fein and the Democratic Unionist Party.

State Department spokeswoman Heather Nauert said in a statement that the “United States regrets that the political parties in Northern Ireland have not yet reached an agreement to establish a power-sharing regional government following elections in March.”

She urged the DUP and Sinn Fein “to continue their discussions with the aim of forming an effective, responsive, and representative government as soon as possible.”