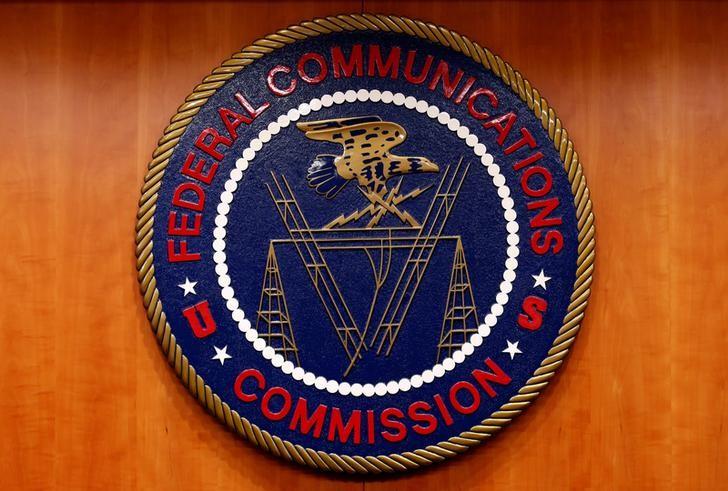 WASHINGTON (Reuters) – The Federal Communications Commission inspector general will investigate whether its chairman was biased in favor of Sinclair Broadcast Group Inc, which is seeking approval from the watchdog for a $3.9 billion acquisition of Tribune Media Co, a member of Congress said on Thursday.

Representative Frank Pallone, a Democrat, in November asked the inspector general to investigate, citing FCC decisions he said had benefited Sinclair, the largest U.S. television broadcast group, and a media report that the election campaign of President Donald Trump struck a deal with Sinclair for favorable coverage.

“I am particularly concerned about reports that Chairman (Ajit) Pai may have coordinated with Sinclair to time a series of Commission actions to benefit the company. I am grateful to the FCC’s Inspector General that he has decided to take up this important investigation,” Pallone said in a statement.

Pallone cited the FCC’s decision in April to reverse a 2016 decision limiting the number of television stations some broadcasters can buy, paving the way for the Sinclair-Tribune deal.

Pallone also said the FCC’s decision to allow the TV industry to transition to a new digital standard “could provide billions of dollars in licensing fees to Sinclair through its patent holdings” and a vote to change existing broadcast media ownership limits removed obstacles “to Sinclair increasing its reach beyond the Tribune merger proposal.”

Political media company Politico, citing unnamed sources, reported in December 2016 that Trump’s campaign made a deal with Sinclair to get favorable coverage in exchange for more access to Trump.

Pai has repeatedly denied he has taken actions aimed at benefiting a single company and Sinclair has denied improper conduct.

A spokesman for Pai said on Thursday the “accusation that he has shown favoritism toward the company is absurd,” citing the FCC’s $13 million proposed fine of Sinclair over undisclosed paid programming. He said Pai’s actions on media rules “have been consistent with his long-held reviews.”

The inspector general’s office has not confirmed the investigation.

Democratic FCC Commissioner Jessica Rosenworcel said last year “it has reached a point where all our media policy decisions seem to be custom built for this one company.”

Sinclair announced plans in May to acquire Tribune’s 42 TV stations in 33 markets as well as cable network WGN America, extending its reach to 72 percent of American households.

The FCC’s said last month it was pausing its informal 180-day timetable for completing its review of the transaction to evaluate Sinclair’s offer of divestitures.