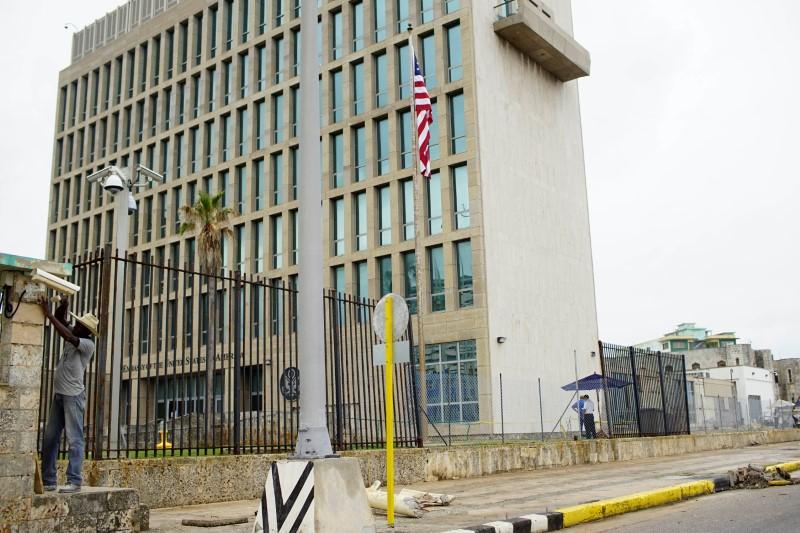 WASHINGTON (Reuters) – The government will not send American staff back to the U.S. Embassy in Havana yet, a U.S. official told Reuters on Tuesday amid concerns over what Washington calls attacks that have sickened two dozen diplomats.

The official spoke on condition of anonymity before a Senate Foreign Relations subcommittee hearing on Tuesday about the State Department’s handling of the health problems.

Three department officials were to testify at the hearing chaired by Republican Senator Marco Rubio, a Cuban-American and strong critic of the Cuba’s communist government.

Although the United States has not formally accused the Cuban government of being responsible for the health problems that affected 24 U.S. diplomats and family members in the past 18 months, President Donald Trump has said Havana was to blame.

Cuba has denied the charges.

After decades of hostility between the United States and Cuba, the U.S. Embassy reopened in 2015 as part of moves by former President Barack Obama and his Cuban counterpart, Raul Castro, to mend ties. Relations have been strained since Trump took office last year, with the new administration saying Obama made too many concessions to Havana and reversing some of the measures taken under the rapprochement.

Secretary of State Rex Tillerson told the Associated Press last week that he was not convinced “deliberate attacks” are over, and said he would not put diplomats in harms way.

In a Fox News interview Tuesday morning, Rubio said Havana is one of the most tightly controlled cities in the world.

“There is no way you can conduct sophisticated attacks targeting American government officials in Havana without the Cuban government at least knowing about it,” Rubio said.

“You can’t have people in Havana if we cannot guarantee their safety.”