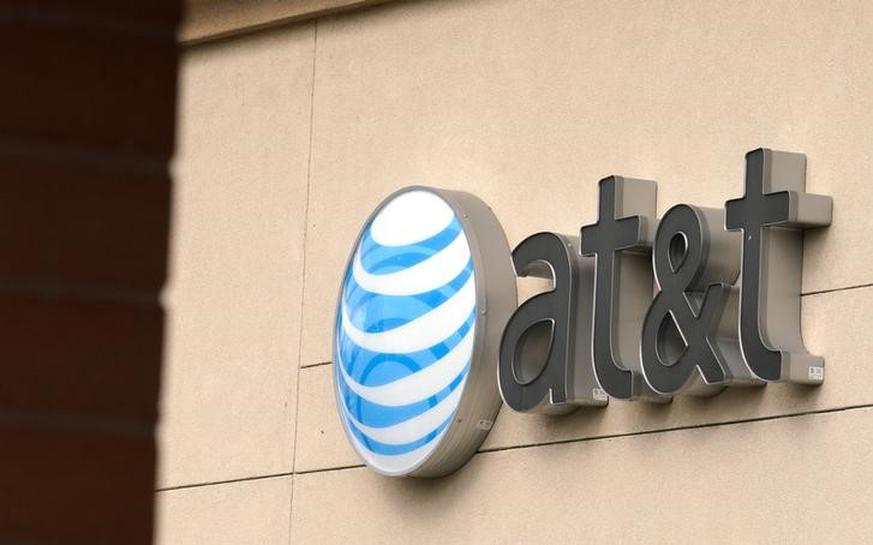 The AT&T logo is seen on a store in Golden, Colorado United States July 25, 2017. REUTERS/Rick Wilking

If the firms merged, the antitrust regulator believes it would also inhibit the ability of “innovative new technologies to deliver content to consumers,” the source said.