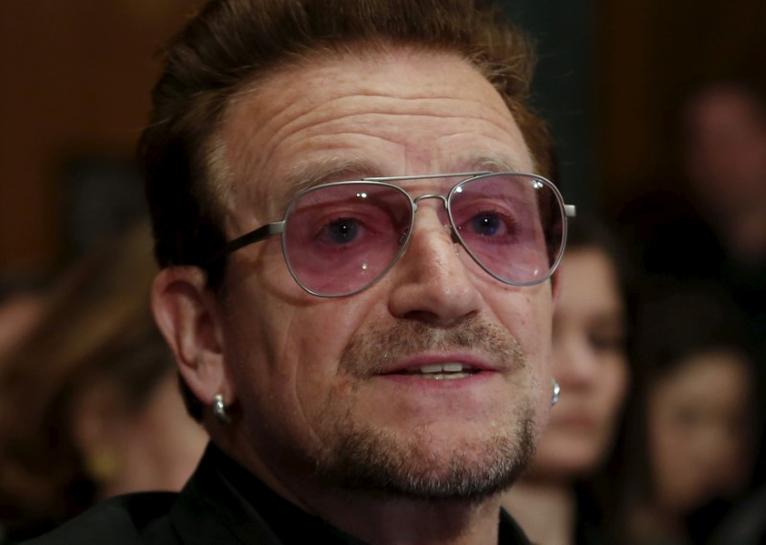 (Reuters) – Irish rock group U2 asked a U.S. judge on Tuesday to dismiss a lawsuit by a British songwriter and guitarist who claimed that the band lifted large parts of one of his works for a song on its 1991 blockbuster album “Achtung Baby.”

In a filing with the U.S. District Court in Manhattan, U2 said ordinary listeners would find that its song “The Fly” and Paul Rose’s 1989 instrumental “Nae Slappin” sound “nothing alike,” and no reasonable jury could find them substantially similar.

The band also questioned why Rose waited until February to sue, saying “nothing about ‘The Fly’ has changed in the quarter century since it was released.”

Rose has said he is seeking at least $5 million in damages from U2 lead singer Bono; bandmates The Edge, Adam Clayton and Larry Mullen Jr, and UMG Recordings Inc, a Vivendi SA unit that releases records under U2’s label Island Records.

According to the complaint, Rose had given a demo tape of “Nae Slappin” to Island, and “The Fly” later incorporated its guitar solo, distortion and percussive effects.

U.S. District Judge Denise Cote is overseeing the lawsuit. There is no timetable for her to rule.