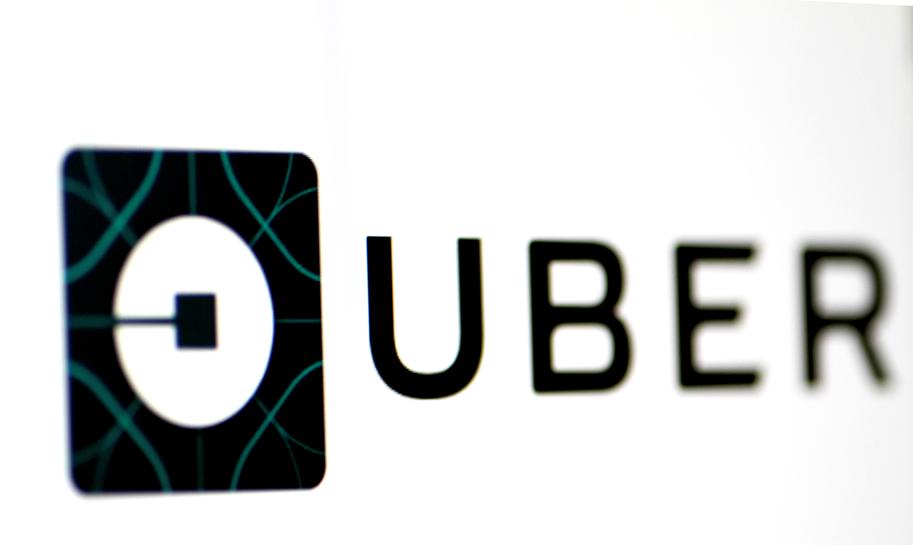 SAN FRANCISCO (Reuters) – The Uber Technologies Inc [UBER.UL] board of directors said on Sunday it had voted on its pick for a new chief executive officer, but declined to disclose its choice publicly until informing employees.

The board met during the weekend to deliberate over the selection of a new chief executive to lead the ride-services company out of a nearly year-long crisis. Earlier on Sunday, Jeff Immelt, chairman of General Electric Co, said he was no longer in the running for the job. That leaves Meg Whitman, chief executive of Hewlett Packard Enterprise, as the most likely candidate.

“The board has voted and will announce the decision to the employees first,” a board spokeswoman said in an email to Reuters.

‘Run, Sara, Run’: Campaigns grow to back Duterte’s daughter for presidency next year
India reports another record daily rise in COVID-19 infections
Jailed Vietnamese RFA Blogger ‘Haggard,’ Showing Signs of Mental Decline at An Phuoc
Commentary: The PMD problem in Singapore is not just about jostling for space
Hong Kong Protesters Call For Repeal of Security Law Amid Warnings Over ‘Confrontation’