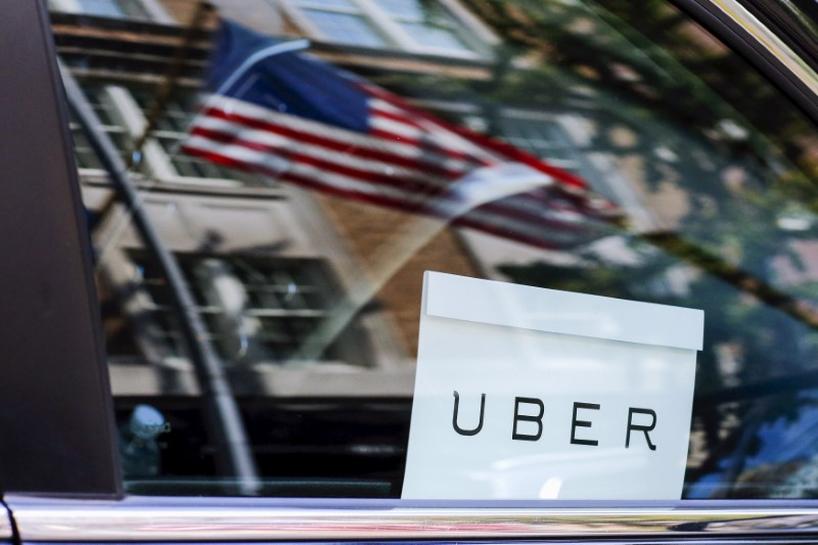 SAN FRANCISCO (Reuters) – Uber Technologies Inc [UBER.UL] said on Friday it hired a new general counsel to help guide the company through its many legal quandaries, filling one of the key vacancies in its leadership.

Tony West will join Uber from PepsiCo, where as general counsel he led a team of lawyers across more than 200 countries. He was also a former federal prosecutor and senior official in the U.S. Department of Justice under former President Barack Obama.

Salle Yoo formerly held the general counsel position at Uber, but she is departing the company in the coming weeks. Last month, Yoo said she would leave Uber when a new general counsel was hired.

“Tony is exactly what Uber needs now,” Chief Executive Dara Khosrowshahi wrote in an email to staff that was seen by Reuters.

West was also one of Pepsi’s leading advocates for diversity, Khosrowshahi said.

West starts his new job next month, and a long list of legal tangles await him. They include a lawsuit from Alphabet Inc’s self-driving car unit, alleging trade secret theft; lawsuits from drivers and former employees; and a number of federal investigations that span possible bribery in Asian countries, the use of a software tool to evade regulators and the possible mishandling of medical documents belonging to a woman who was raped by an Uber driver in India.