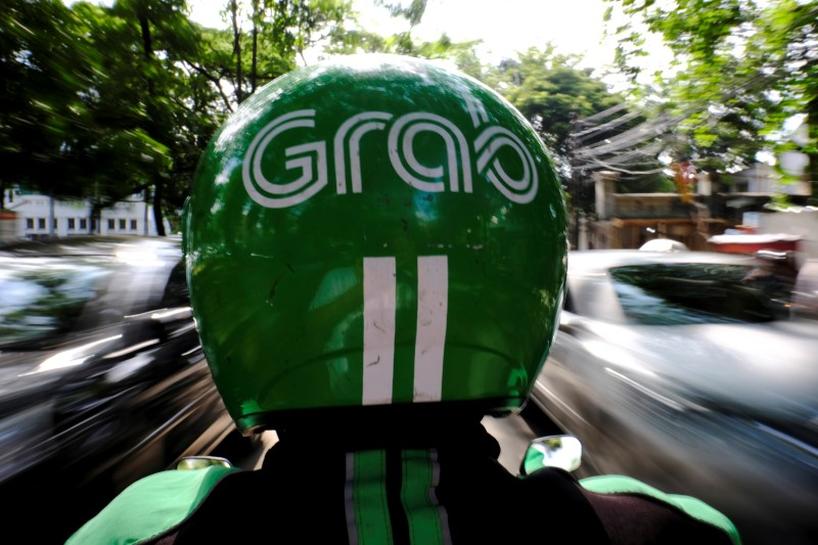 The deal, which could close in the next few weeks, would value Singapore-based Grab at more than $5 billion, the Journal reported, citing people familiar with the matter.

The reported funding comes amid efforts by Grab to transform into a consumer technology firm that also offers loans, electronic money transfer and money-market funds.

Grab declined to comment, while SoftBank and Didi did not immediately respond to Reuters requests for comment.

Grab, which operates its ride-hailing platform in 55 cities across seven countries, raised $750 million in a funding round in September, with sources then valuing the five-year-old startup at over $3 billion.

The reported deal also comes at a time when San Francisco-based Uber, the world’s largest ride-hailing service, faces setbacks at home ranging from accusations of a sexist work culture and driver protests.

Uber’s challenges have culminated in the departure of co-founder and CEO Travis Kalanick, who stepped down under investor pressure last month.