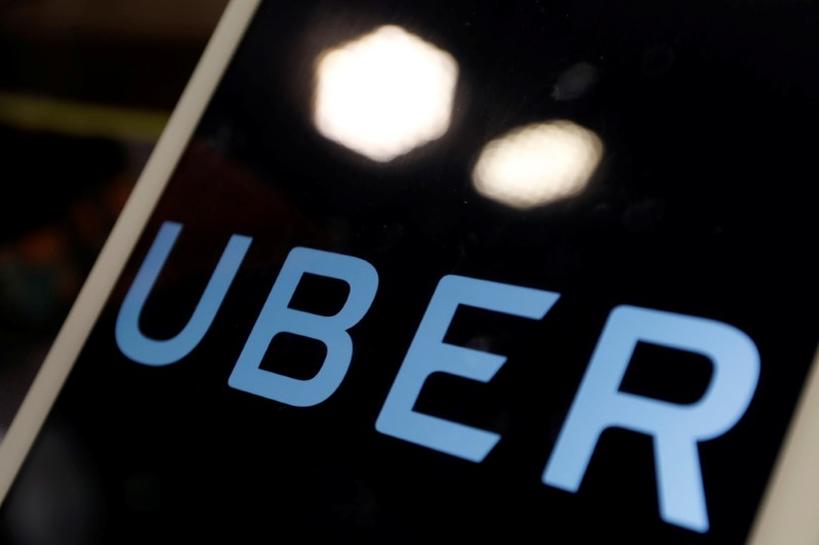 BRUSSELS Uber [UBER.UL] played down an EU court opinion on Tuesday that some of its services could be illegal, saying that the case concerned only a ride-hailing app service in France which it no longer provides.

“We have seen today’s statement and await the final ruling later this year,” an Uber spokeswoman said in an email. “This case relates to a French law from 2014 and affects peer-to-peer services which we stopped in 2015. Uber today works only with professional licensed drivers in France.”

An advocate general for the Court of Justice of the European Union (ECJ) said on Tuesday in a non-binding opinion that illegal transport activities like UberPOP may be criminal.