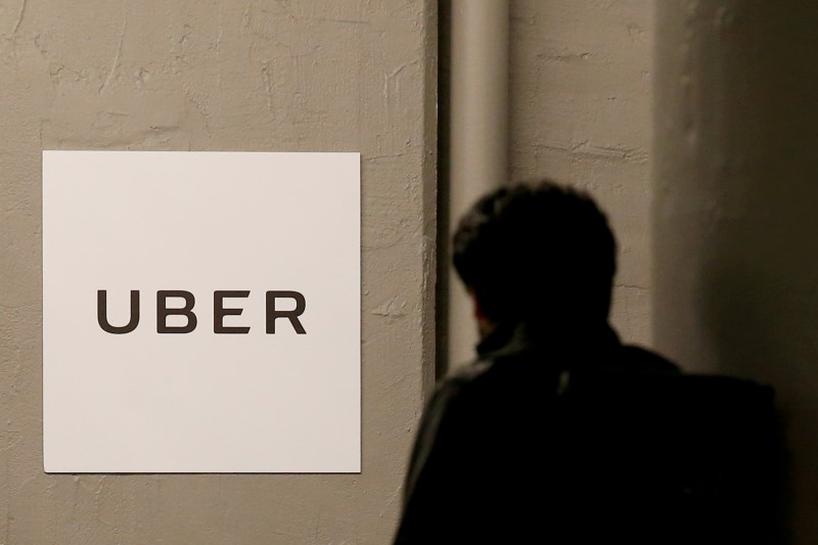 HONG KONG (Reuters) – Uber Technologies Inc will suspend its services in Macau from July 22 as it has not been able to unlock the full benefits of ride sharing in the gambling hub, in another blow to the firm that is fighting legal scrutiny in many Asian markets.

This is the second time Uber has decided to pause its operations in Macau. The prior plan had been triggered by steep fines imposed on its drivers in the Chinese-ruled territory, but the company in September did a U-turn and decided to stay on citing support from residents.

“We are already exploring ways to serve the city again, and have had initial discussions with business partners, including transport operators and hotels,” Uber said on its website on Monday. A spokesman declined to elaborate beyond the statement or give numbers regarding Uber’s presence in Macau.

Macau is not a big market for the U.S. firm, but it adds to the list of countries where Uber’s ride-sharing service has run into regulatory problems, such as Korea and Japan. Its drivers continue to face a legal battle in Hong Kong.

In Taiwan, Uber made a comeback in April, after a two-month suspension, following talks with the authorities.