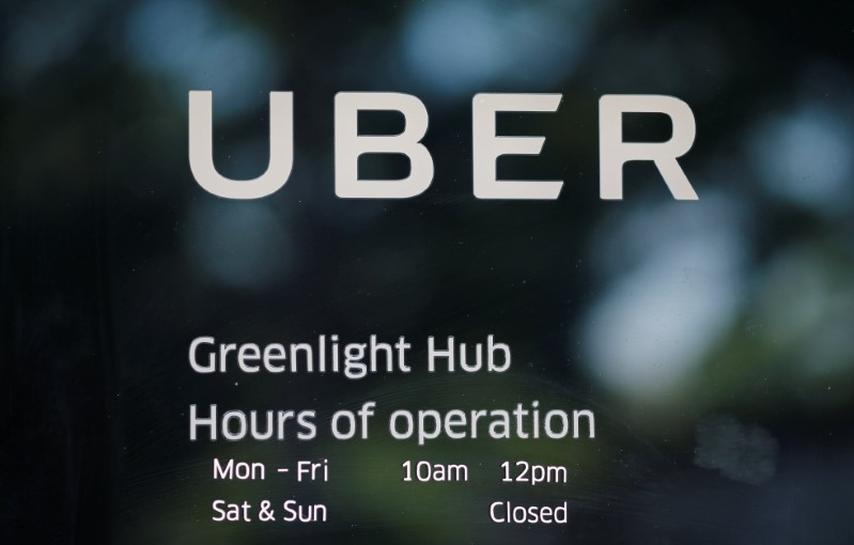 SAN FRANCISCO (Reuters) – Ride services company Uber Technologies Inc’s [UBER.UL] head of operations, Ryan Graves, a long-time ally of former chief executive Travis Kalanick, is stepping down from his full-time job at the company, according to a copy of a letter from Graves seen by Reuters.

Graves will, however, continue to serve on Uber’s board, it said.

The company is looking for a new chief executive after Kalanick was pressured to step down, and Graves said that he preferred to make his own move before the new leader was chosen.

“It’s really important to me that this transition doesn’t take away from the importance of the onboarding process of our new CEO, whoever that might be,” he wrote.

Graves was one of the first employees at Uber and is a significant shareholder.

The memo was reported earlier by CNBC.