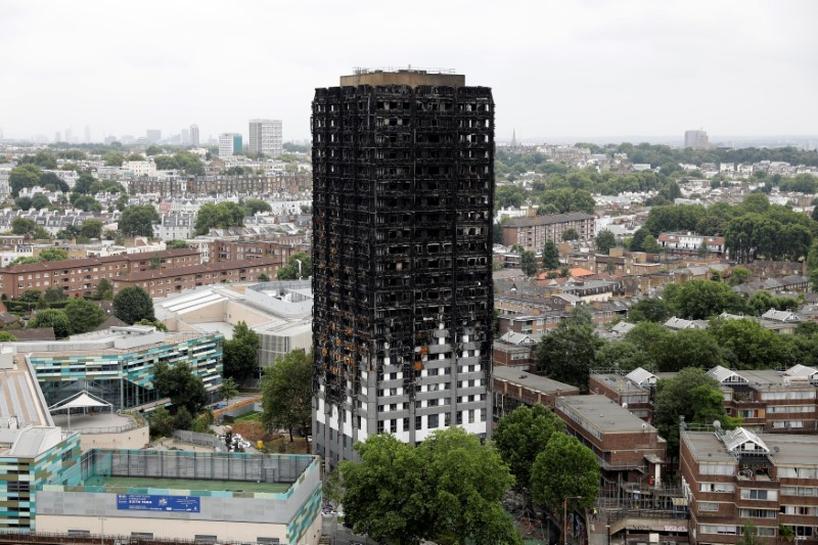 Police have said they believe the system of insulation and cladding panels added during a refurbishment of Grenfell Tower may have contributed to the rapid spread of the fire in which 80 people died.

After initial testing highlighted potential fire risks in buildings across the country, a second, more extensive round of tests found a specific cladding system known to be in use on 82 buildings did not meet building regulations, the government said in a statement.

Alongside the release of the test results, ministers ordered an independent review of building regulations and fire safety.

“It’s clear we need to urgently look at building regulations and fire safety,” communities minister Sajid Javid said in a statement. “This independent review will ensure we can swiftly make any necessary improvements.”

The review will look at the existing regulatory system, compliance and enforcement of the regulations, and will draw on similar regulations overseas.

The government said immediate action was already underway to ensure the safety of residents in the affected buildings, without giving further details.

The BBC reported on Thursday that police investigating the fire believe there are grounds to suspect that corporate manslaughter may have been committed by the local council.