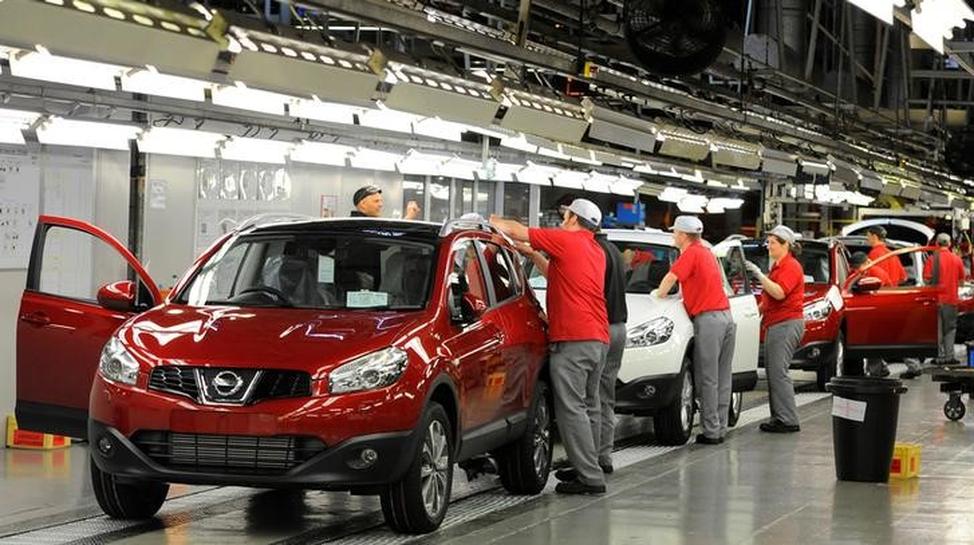 LONDON (Reuters) – British car production rose by an annual 7.8 percent in July as manufacturers boosted output ahead of the key selling month of September, an industry body said on Thursday, reversing the downward trend recorded in recent months.

Factories churned out 136,397 vehicles, according to the Society of Motor Manufacturers and Traders (SMMT), the first year-on-year increase since March.

Exports, which account for around 80 percent of output, rose 5.3 percent while cars destined for the home market surged by 17.7 percent, the first increase since November.

September is one of only two occasions each year when a new licence plate series is issued and accounts for around 20 percent of total sales.

“As the timing and length of these manufacturing pauses can shift each year, market performance comparisons for July and August should always be treated with caution,” he said.

Hawes said last month that output in 2017 would probably be closer to 1.8 million units than a previous forecast of 1.9 million, as uncertainty over future Brexit trading arrangements weighed on the sector.