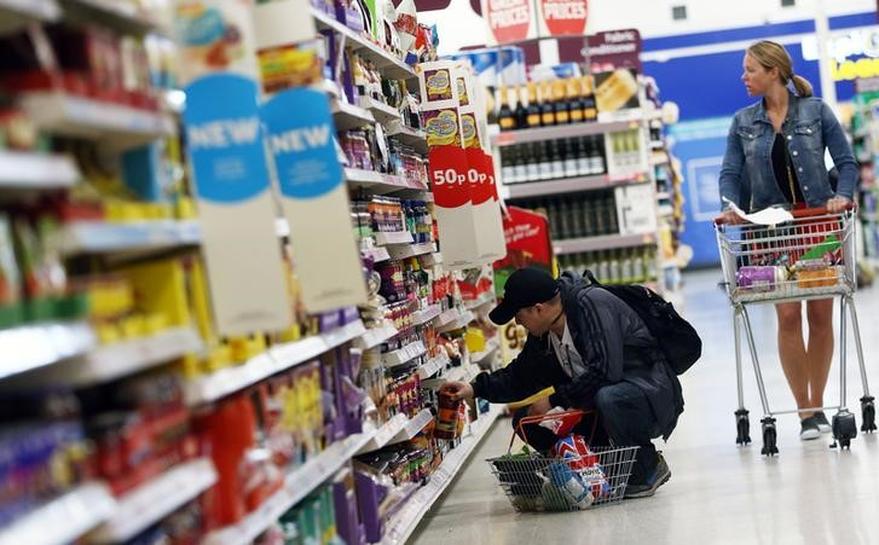 The monthly consumer confidence index from pollster YouGov and consultancy Cebr rose to 107.6 from 107.2 in July, aided by an increase in its measures of job security and house prices.

But consumers’ perception of household finances worsened for a fifth month in a row, the longest run since YouGov records started eight years ago.

The Brexit vote in June 2016 led to a big fall in the value of sterling, which has pushed up inflation, gnawing at consumers’ disposable income this year.

A national election this year in which Prime Minister Theresa May gambled away a parliamentary majority has added to a sense of uncertainty among the British public.

“Although this month’s consumer confidence figures bring good news, they have to be placed in context – they have not yet returned to where they were ahead of the election,” YouGov analyst Stephen Harmston said.

Other measures of consumer confidence have also fallen this year.

While the Bank of England expects trade and business investment to largely counter the slowdown in consumer confidence, neither of these things contributed to Britain’s economic growth in the second quarter.

The Office National Statistics confirmed on Thursday the economy grew 0.3 percent in the second quarter after 0.2 percent in the first — adding up to the slowest growth for any major advanced economy since the start of 2017.