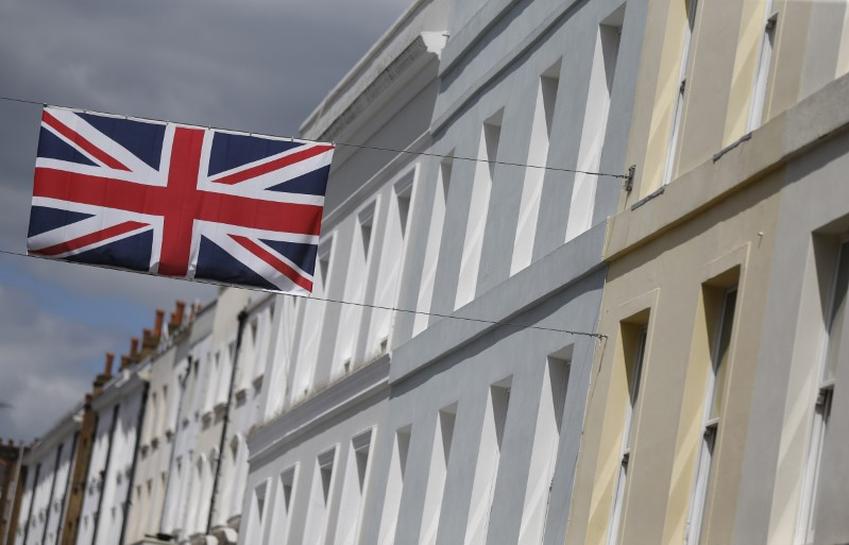 The Royal Institution of Chartered Surveyors (RICS) said its monthly house price index dropped to +7 in June from +17 in May, its lowest since July last year and below all forecasts in a Reuters poll of economists.

“The term ‘uncertainty’ is featuring more heavily in the feedback we are receiving,” RICS chief economist Simon Rubinsohn said. “This seems to be exerting itself on transaction levels, which are flatlining and may continue to do so.”

RICS asked its members about the main reason for slowing property sales. Some 44 percent blamed domestic political uncertainty after Prime Minister Theresa May unexpectedly failed to win a parliamentary majority in a June 8 election.

Just 27 percent cited Britain’s looming departure from the EU. But Brexit and property taxes were a bigger factor in London, where luxury property in the centre continued to see widespread price falls.

Prices also dropped slightly in surrounding areas of southeast England, but rose strongly in most of the rest of England, as well as in Scotland, Wales and Northern Ireland.

“The latest results demonstrate the danger, however tempting, of talking about a single housing market across the country,” Rubinsohn said.

A shortage of homes for sale remained a problem, too, he said. The number of houses being put up for sale fell for a 16th consecutive month, and estate agents had a record-low amount of property to sell.

Tuas fire: The explosive danger of potato powder, sugar, flour and other dust particles
Philippine capital to retain coronavirus curbs until mass vaccinations start
AstraZeneca vaccine made in India to arrive in Canada on Wednesday
Commentary: Myanmar military’s leverage is actually waning, despite appearances
Myanmar protesters injured as police escalate use of force