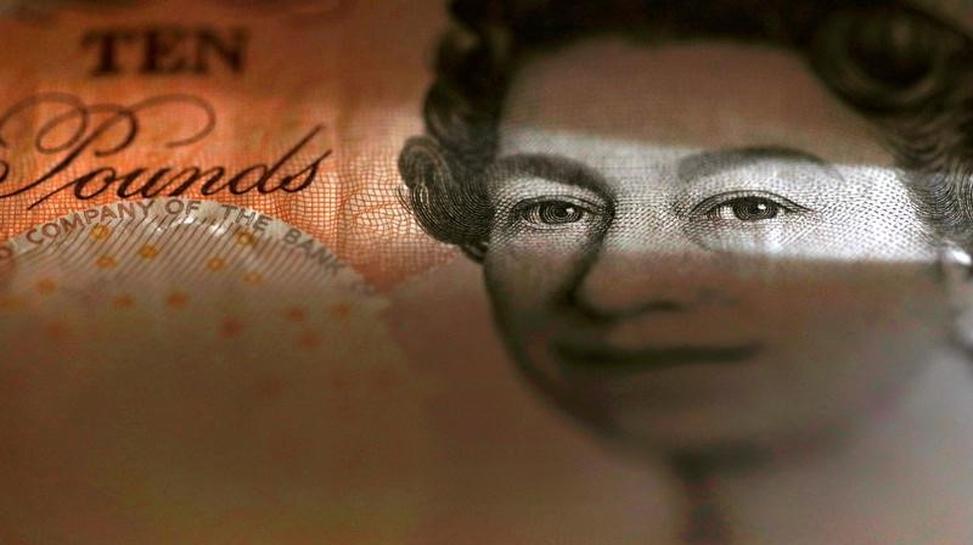 LONDON (Reuters) – British employers expect to raise pay only minimally over the next 12 months despite hiring more staff, a survey showed, suggesting the Bank of England is unlikely to come under much pressure to raise interest rates from their record low.

The Chartered Institute of Personnel and Development said employers predicted their pay increases would average 1 percent despite more of them expecting to increase staff levels than in its previous survey three months ago.

While private-sector employers expect to raise pay by an average 2 percent, the median pay rise was dragged down by public-sector employers and charities which plan to offer pay rises of 1 percent and 1.4 percent respectively.

The BoE is watching pay closely as it gauges whether to raise rates. It had expected wages to start rising more quickly as employment picked up, but this has failed to materialize despite a record-high number of people in work.

Pay increases of 1 percent would lag further behind inflation which is likely to rise to around 3 percent later this year, tightening the squeeze on household budgets.

The CIPD said the weak outlook for pay was partly due to increases in migration from the European Union and the number of people looking for work over the past year.

Respondents also cited uncertainty over Brexit, a higher minimum wage and costs related to the introduction of automatic pension enrolment as weighing on their pay decisions.

The CIPD also said employers became more pessimistic over the past six months as the economy slowed.

This chimed with a survey published on Monday by the Institute of Chartered Accountants in England and Wales, which found business confidence reversed the gains it made in the second quarter of the year as companies worried about the lack of clarity about Britain’s exit from the EU.

The ICAEW’s index fell from a reading of 6.7 for April to June, to -8 for the three months from July – similar to the levels seen at the start of the year.

Matthew Rideout, ICAEW’s director of business, said this was due to the uncertainty around Brexit and the outcome of June’s national election when Prime Minister Theresa May lost her parliamentary majority.

“Businesses cannot see through this haze of uncertainty and are struggling to look further than the end of the next quarter in terms of their decision making,” he said.

Indonesian navy searching for missing submarine with 53 on board
‘Run, Sara, Run’: Campaigns grow to back Duterte’s daughter for presidency next year
Both new community cases in Singapore had tested negative for COVID-19 multiple times
CNB seizes drugs worth more than S$2.3 million; 16kg of heroin is largest haul since 2001
Vessels from Singapore and Malaysia to assist in search for missing Indonesian submarine