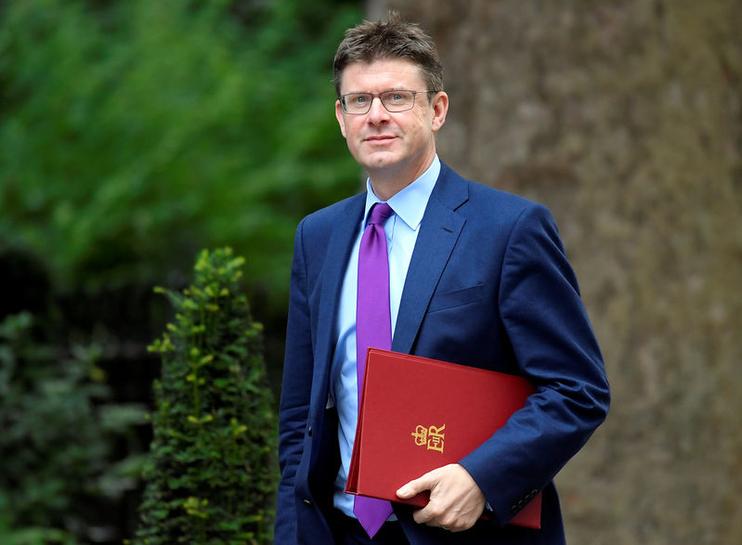 BIRMINGHAM, England (Reuters) – Britain’s business minister said the government will discuss later this year how a transitional period after Brexit might work, a key demand for businesses worried about a cliff-edge exit at the end of two-year talks in March 2019.

Many companies have urged the government to push the European Union to agree a clear and lengthy transitional arrangement to help them make investment decisions and continue the unfettered flow of British exports to the continent.

When asked when the government would set out what kind of transitional arrangement it would be seeking, Greg Clark said:

“During the autumn … and as the negotiations move forward, we hope from their initial discussion, then that’s the time to say more about that,” he said during an event in Birmingham.