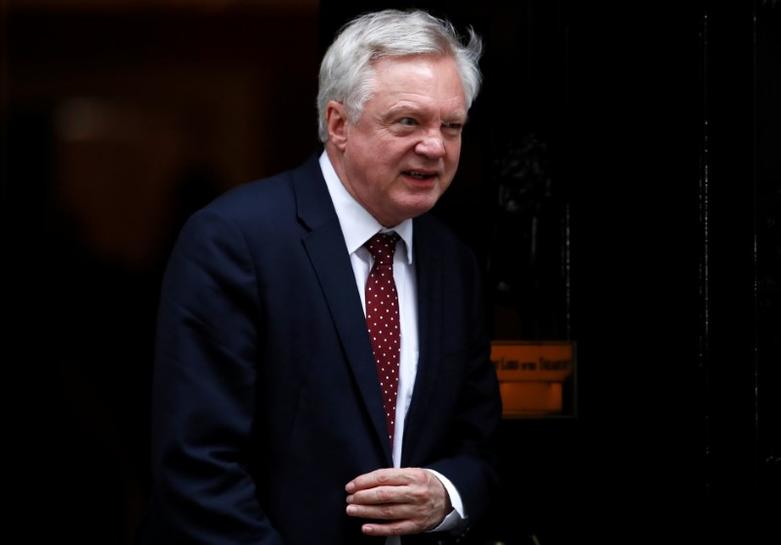 LONDON Britain’s secretary in charge of exiting the European Union will host a conference for business leaders on Friday as part of a government drive to give them a bigger say in the process.

Prime Minister Theresa May’s government, which has come under fire for not consulting widely enough over its Brexit plans, said David Davis would host the conference in London.

“With negotiations underway, the Secretary of State for Exiting the European union is determined to bolster the government’s engagement with the business community on Brexit,” a government source said on Sunday.

“That is why he recently announced an intention to coordinate activity with the prime minister, chancellor and business secretary to ensure we tap into the wealth of specialist knowledge from businesses up and down the country.”

May’s authority has been weakened since she gambled on a snap election to strengthen her hand in Brexit negotiations, only for her Conservative Party to lose its outright majority in parliament.

The European Central Bank and the Bank of England said on Friday the Brexit plans of some banks were not good enough to limit the risk from an abrupt cutting in cross-border financial links.