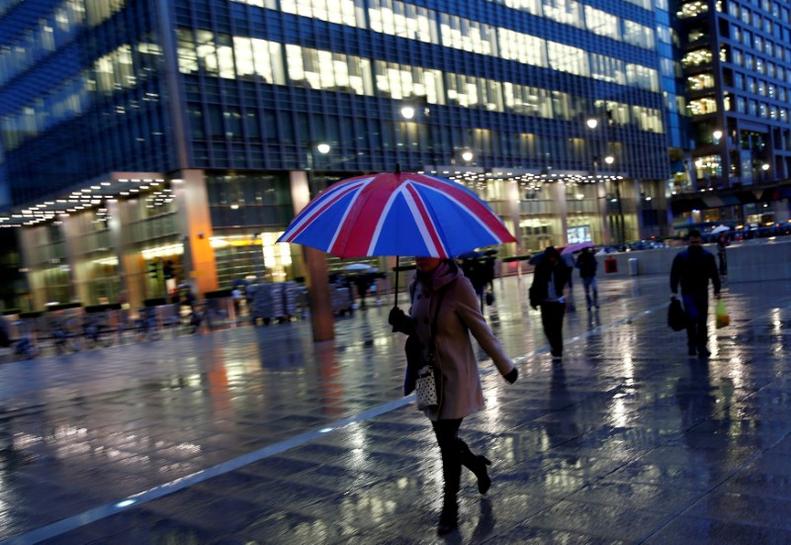 EDINBURGH (Reuters) – The British government will oblige listed companies to publish and justify pay ratios between bosses and workers in the UK, it said on Tuesday, part of a plan to enforce greater corporate responsibility.

The business department set out further details of its corporate governance reforms, aiming to boost fairness and transparency and provide confidence in British companies as the government draws up new trade relationships after Brexit.

“The reforms will build on our strong reputation and ensure our largest companies are more transparent and accountable to their employees and shareholders,” business minister Greg Clark said in a statement.

Further details of the plan will be announced on Tuesday.

Theresa May’s government is negotiating Britain’s exit from the European Union, and has pledged to address the gap between rich and poor, one of the forces behind the vote to leave.

But May is also under pressure to show that the Brexit being negotiated is friendly to business and gain approval from key members of her party, still split over how to leave the EU.

A survey published in March this year found that the heads of Britain’s biggest 100 companies earn more than 400 times the minimum wage.

The reforms promise to include the world’s first public register of listed companies where a fifth of investors have objected to executive annual pay packages.

However, some of the pledges made by the government whilst campaigning for reelection earlier this year appear to have been softened, including a commitment to force worker representation on boards.

Now companies will be given a choice between assigning a non-executive director to represent staff, create an employee advisory council or nominate a director from the workforce.

“The (minister) is taking a sensible approach on giving workers a bigger say, by allowing companies to choose the best way to implement the new rules,” said the Institute of Directors’ director general, Stephen Martin.

The new laws will also require companies of a significant size to publicly explain how their directors take employees’ and shareholders’ interests into account, as well as publishing their responsible business arrangements.

The measures are expected to come into effect by June 2018.

“These proposals are just more crony capitalism from the Tories, who once again prop up the rigged system for the few at the expense of the many,” she said.

But Chris Cummings, chief executive of the Investment Association, whose members manage the pensions of around three quarters of British households said: “Our members … believe that not all company boards that receive big shareholder dissent are currently doing enough to address investor concerns.

“This public register will help sharpen the focus on the those who must do more.”