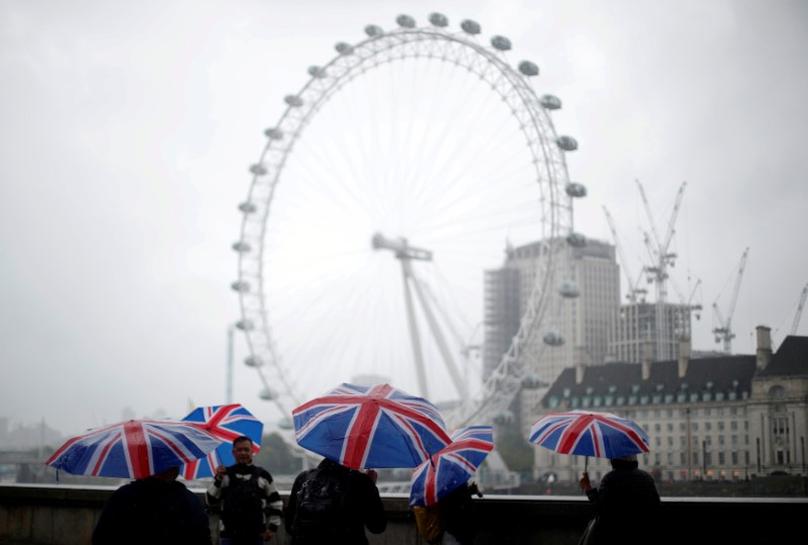 BELFAST (Reuters) – The British government is to begin the process of directly imposing an annual budget for Northern Ireland for the first time in a decade after parties there failed to restore the region’s devolved government.

The move is a major step towards a return to direct rule from London, which could destabilize the delicate political balance in Northern Ireland, creating a major headache for British Prime Minister Theresa May as she negotiates Britain’s exit from the European Union.

Britain’s minister for Northern Ireland James Brokenshire said, however, that talks between the pro-British Democratic Unionist Party and Irish Nationalists Sinn Fein would continue and that if an power-sharing executive was formed, the budget process could be handed back.

“While important progress has been made in discussions between the DUP and Sinn Fein towards the establishment of an executive, it has not yet been possible for the parties to reach agreement,” Brokenshire told journalists in Belfast.

The DUP and Sinn Fein have shared power for the past decade in a system created following a 1998 peace deal that ended three decades of violence in the province.

Sinn Fein pulled out in January, complaining it was not being treated as an equal partner.

“I am, therefore, now taking forward the necessary steps that would enable a budget bill to be introduced at Westminster at the appropriate moment in order to protect the delivery of public services in Northern Ireland,” he added.

He also said he would take advice as to whether the salaries of the deputies in the Northern Ireland devolved parliament should be cut while there is no executive, a move that would put additional pressure on politicians to reach agreement.

He said such a move would require legislation in the British parliament at Westminster.