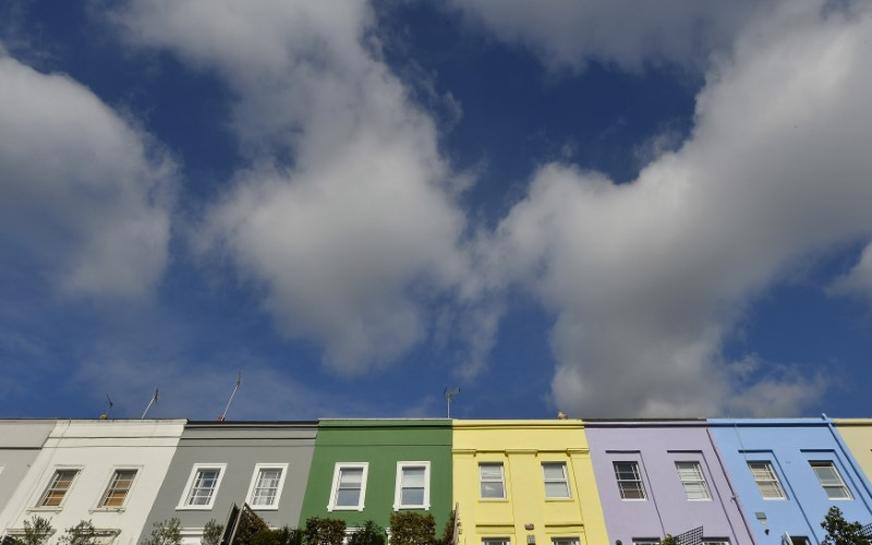 LONDON (Reuters) – British house prices rose at their slowest pace in more than four years in the three months to July as households felt the pinch of inflation which is rising faster than wages, mortgage lender Halifax said on Monday.

Average house prices in the period were 2.1 percent higher than a year earlier, slowing from a 2.6 percent increase in June’s figures and down from growth of more than 8 percent in July last year, Halifax said.

Economists in a Reuters poll had expected a 2.0 percent rise.

Russell Galley, managing director of Halifax Community Bank, said the squeeze on spending power, plus the impact of property tax changes in 2016 and affordability concerns, was weighing on demand.

In July alone, house prices rose by 0.4 percent, partially recovering from a monthly fall of 0.9 percent in June and slightly stronger than a median forecast for growth of 0.2 percent in the Reuters poll.

Prices fell by 0.2 percent between May and July compared with the previous three months, the fourth successive quarterly fall and marking the longest such decline since November 2012.

Britain’s housing market has slowed sharply since the vote in June 2016 to leave the European Union, when prices were growing by almost 10 percent a year.

The slowdown has contributed to a fall in consumer confidence. Credit card firm Visa said on Monday that British consumer spending fell for the third month in a row in July in its longest losing streak in over four years.

The fall in house prices, on an annual basis, measured by Halifax contrasted with a slight pick-up in prices as measured by rival mortgage lender Nationwide and published last week.

Both lenders say the growth in prices is not weaker than it already is due to a lack of homes on the market.