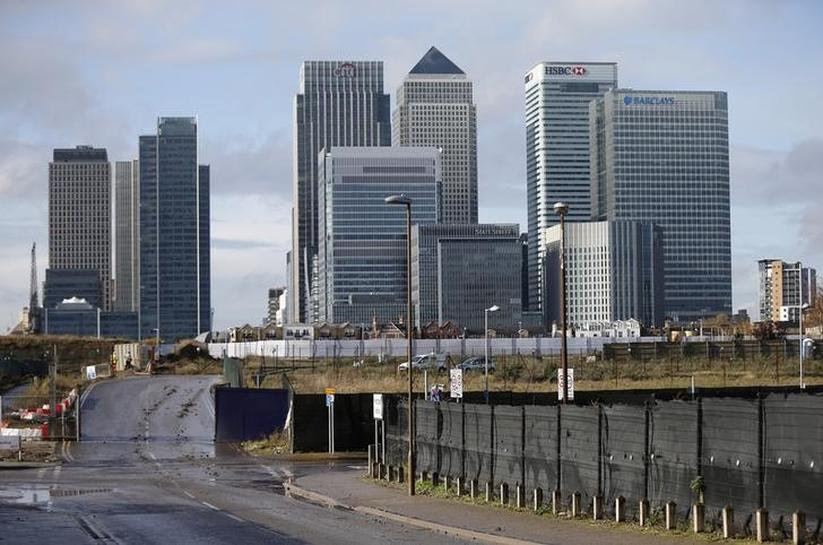 LONDON (Reuters) – Britain’s economy looks set for “steady but sluggish” growth over the coming months, after a closely watched business survey showed activity in the dominant services sector picked up only slightly in July.

year since 2012, and bolster the case for the Bank of England to keep interest rates on hold later on Thursday.

The IHS Markit/CIPS services Purchasing Managers’ Index rose to 53.8 in July from June’s four-month low of 53.4, slightly above economists’ forecasts in a Reuters poll but below its long-run average.

The services PMI follows more upbeat numbers on Tuesday from the much smaller manufacturing sector, and weak construction figures on Wednesday.

Taken together, the data suggest the economy is growing at a “steady but sluggish” quarterly rate of 0.3 percent, the same as in the three months to June, said Chris Williamson, IHS Markit’s chief business economist.

The longer-term outlook is also weak, with service-sector firms’ expectations for the year ahead stronger than in June but still among the weakest readings since late 2012.

While manufacturing exporters have gained from the fall in the pound since last year’s Brexit vote, Thursday’s survey

showed consumer-facing businesses hurt by a reduction in demand due to stretched household budgets.

Three months ago the Bank of England predicted Britain’s economy would grow by 1.9 percent this year, similar to 2016,

but it is widely expected to downgrade this when it updates its forecasts later on Thursday.

Nonetheless, a rise in inflation to a near four-year high — largely driven by the fall in the pound since last year’s

referendum — has prompted a minority of BoE policymakers to call for a reversal of last year’s cut in interest rates.

Prime Minister Theresa May unexpectedly failed to win an outright majority in a parliamentary election in June, and with less than two years before Britain leaves the European Union, her party has yet to agree a clear set of negotiating goals.

pragmatic and urgently needed to reach a deal with the EU on the future status of foreign workers in Britain.

Businesses’ costs picked up by the most since March and they also raised prices by more than average, raising the chance that June’s dip in consumer price inflation will prove temporary.