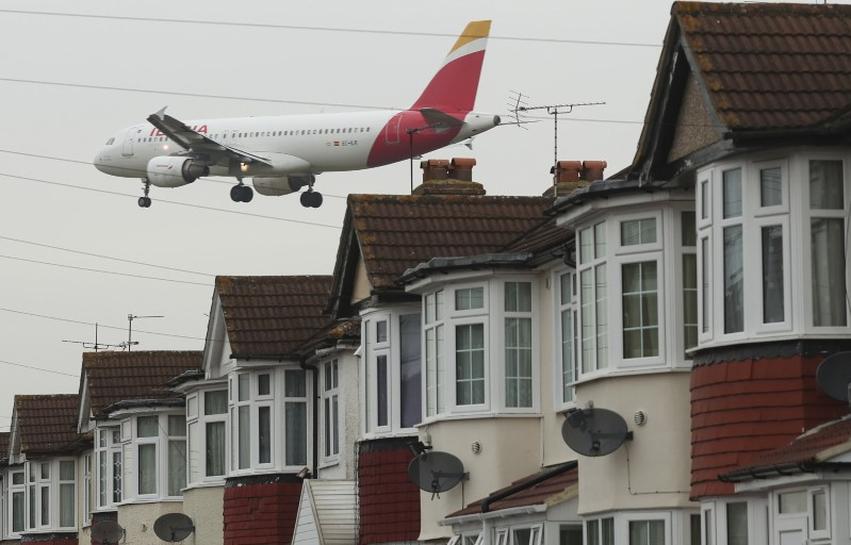 LONDON (Reuters) – Britain launched a consultation over its long-term aviation strategy on Friday, seeking input on topics from baggage to the environment as it prepares the sector for life outside the European Union.

Consultations will happen over the next 18 months and will culminate in the publication of the final aviation strategy by the end of 2018, the government said.

The government said that the aviation strategy would be separate to negotiations over access to European markets after Britain leaves the EU, although protecting and promoting the sector after Brexit would be a key focus of the consultation.

“The purpose of this exercise is to take a longer term view on how we can maintain and strengthen our links to our European partners and the rest of the world,” Transport Secretary Chris Grayling said.

A range of topics will be under discussion, such as customer service, security considerations and minimising the environmental impact of any future expansion in flights.

Among the proposals, the public will be asked to discuss the idea of having airport bag check-ins in town centres, and compensation for noise from airplanes.

An aircraft comes in to land at Heathrow airport in west London, Britain October 25, 2016.Eddie Keogh

It will also examine how to make the most of existing capacity at UK airports.

The consultation began as the government launched a 1 billion pound investment in Manchester Airport, which will double the size of its second terminal.

Britain has also said it backs the building of a third runway at Heathrow, ending 25 years of indecision, and has announced the expansion of City Airport. Neither expansion project is included in the consultation.

“It is crucial that the government’s future aviation strategy supports the continued growth and development of our airports,” Adam Marshall, director general of the British Chambers of Commerce.

However, with much of the focus of airline executives on airport expansion and the still uncertain status of flying to and from the UK after Brexit, there was concern that the new strategy could prove a distraction.

“We would caution … that the strategy process is kept as simple as possible, given the government’s already packed aviation agenda,” said Tim Alderslade, chief executive of Airlines UK, an industry body representing UK-registered carriers.