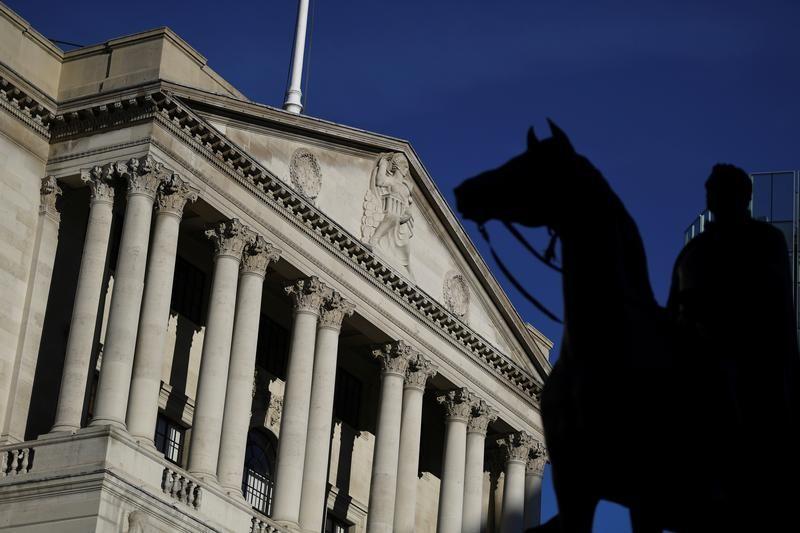 LONDON (Reuters) – British lenders are planning to further tighten their grip on consumer lending which has already been slowing in recent months, a Bank of England survey showed on Thursday.

FILE PHOTO: A statue is silhouetted against the Bank of England in the City of London, Britain, December 12, 2017. REUTERS/Clodagh Kilcoyne/File Photo

The BoE, which has been urging banks to avoid risks in their lending to households, said expectations among lenders about the availability of unsecured lending over the next three months pointed to a sharp slowdown in credit.

British households are under pressure from rising inflation since the Brexit vote in 2016 and weak wage growth.

Separate data from the BoE last week showed British consumers increased their borrowing by the smallest amount since mid-2015 in the three months to November, adding to the signs that households are slowly reining in spending.

Lenders in Thursday’s survey said they expected to reject the biggest share of unsecured consumer loan applications since the fourth quarter of 2008.

They also expected the availability of mortgages and loans to businesses to remain unchanged over the next few months.

However, they expected demand for loans for capital investment from businesses to remain weak.