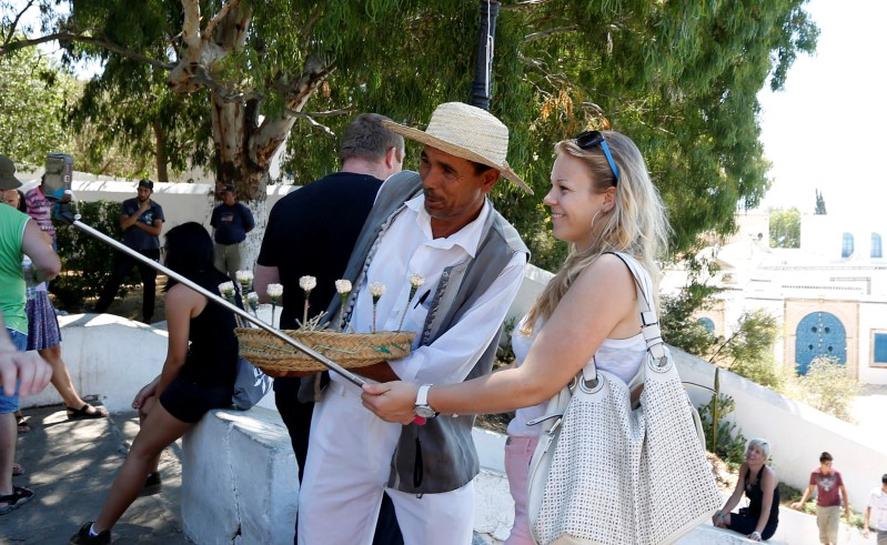 LONDON (Reuters) – Britain is no longer advising against travel to most of Tunisia, including Tunis and major tourist destinations, the foreign office said on Wednesday.

A gunman killed 30 Britons in the Tunisian resort of Sousse in June 2015, prompting the government to advise Britons to make only essential travel to the North African country.

Tunisia’s tourist industry has been struggling since that attack on a beach in Sousse and another attack at the Bardo National Museum in Tunis also in 2015.

“This update reflects our latest assessment that the risk to British nationals in Tunisia has changed,” Alistair Burt, Minister for the Middle East and North Africa, said.

“This is in part due to the security improvements that the Tunisian authorities and tourist industry have made since the tragic terrorist attacks in 2015, with support from the UK and international partners.”

Tunisia welcomed the decision and said it would give a fresh start to the sector which accounts for 8 percent of Tunisia’s gross domestic product, provides thousands of jobs and is a key source of foreign currency.

“It is a very important decision that opens new horizons for Tunisian tourism to come back again and message to the world that Tunisia is now safe”, Tourism Minister Salma Loumi told Reuters.

She added that the Tunisian authorities would continue efforts to strengthen the security of tourists, hotels, airports and everywhere in the country.

The British government cautioned there remained risks for British nationals, and said it continued to advise against travel to some areas including those near the Libyan border.

Tunisian officials says number of tourists travelling to Tunisia is expected to rise by about 30 percent in 2017 compared to 2016 to reach 6.5 million tourists driven by a better security situation and higher bookings from new markets such as Russia.