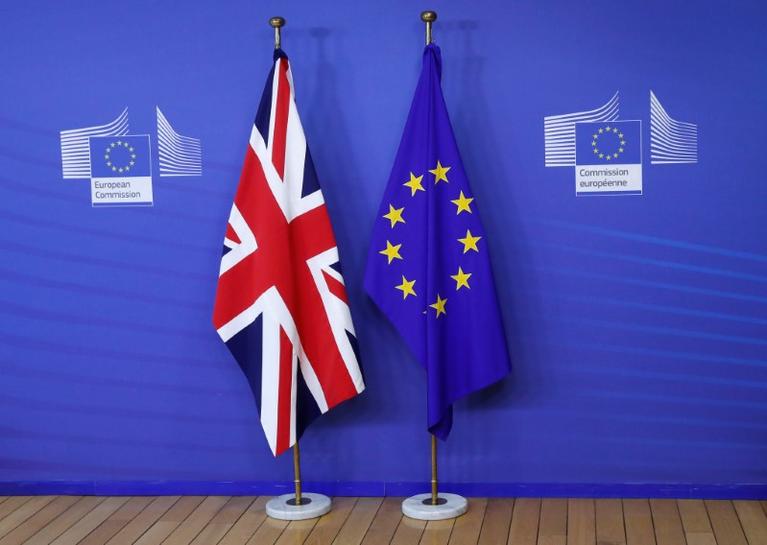 LONDON (Reuters) – Britain is heading towards a Brexit disaster that could amount to the biggest muddle in its history unless finance minister Philip Hammond succeeds in achieving a less abrupt exit from the EU, former Conservative Party leader William Hague said.

Since May’s failed gamble on a snap election last month, the future of Brexit has been thrown into question with squabbling between her ministers over the pace, tone and terms of Britain’s departure from the club it joined in 1973.

May has faced public pressure to temper her plans for a clean break from the EU.

Hague, also a former foreign minister, said that there was a danger that some Brexit supporters were underestimating the risks of a sharp economic slowdown or even the possible stalling of Brexit talks with the EU.

“There is the clear potential for Brexit to become the occasion of the greatest economic, diplomatic and constitutional muddle in the modern history of the UK, with unknowable consequences for the country, the Government and the Brexit project itself,” Hague wrote in the Daily Telegraph.

Hague said that an approach to Brexit was needed that made the negotiations simpler, reduced the need for rushed legislation, reassured businesses and included staying in the single market during a transition period.

Hague, who campaigned to remain a member of the European Union, praised Chancellor of the Exchequer Hammond for seeking such an approach to the EU divorce.

“This is seen by longstanding advocates of leaving as a ‘soft’ position or a climbdown. But in reality it is a plan to rescue Brexit from an approaching disaster,” Hague said.

Hammond has said Britain should avoid disruption to businesses when it leaves the EU, and there should be a transition to allow economies to adjust.

That would mean no sharp change to immigration or trading rules after Brexit in March 2019, with the transition period possibly lasting until 2022, when the next election is due.

The United Kingdom Independence Party, which opposes EU membership, has called on Hammond to resign for what it said was a plan to derail Brexit.

“The anti-Brexit faction in the government, led by reprieved Chancellor Philip Hammond, are now actively promoting confusion and uncertainty, as part of their strategy to undermine Brexit negotiations and reverse the process,” UKIP said.